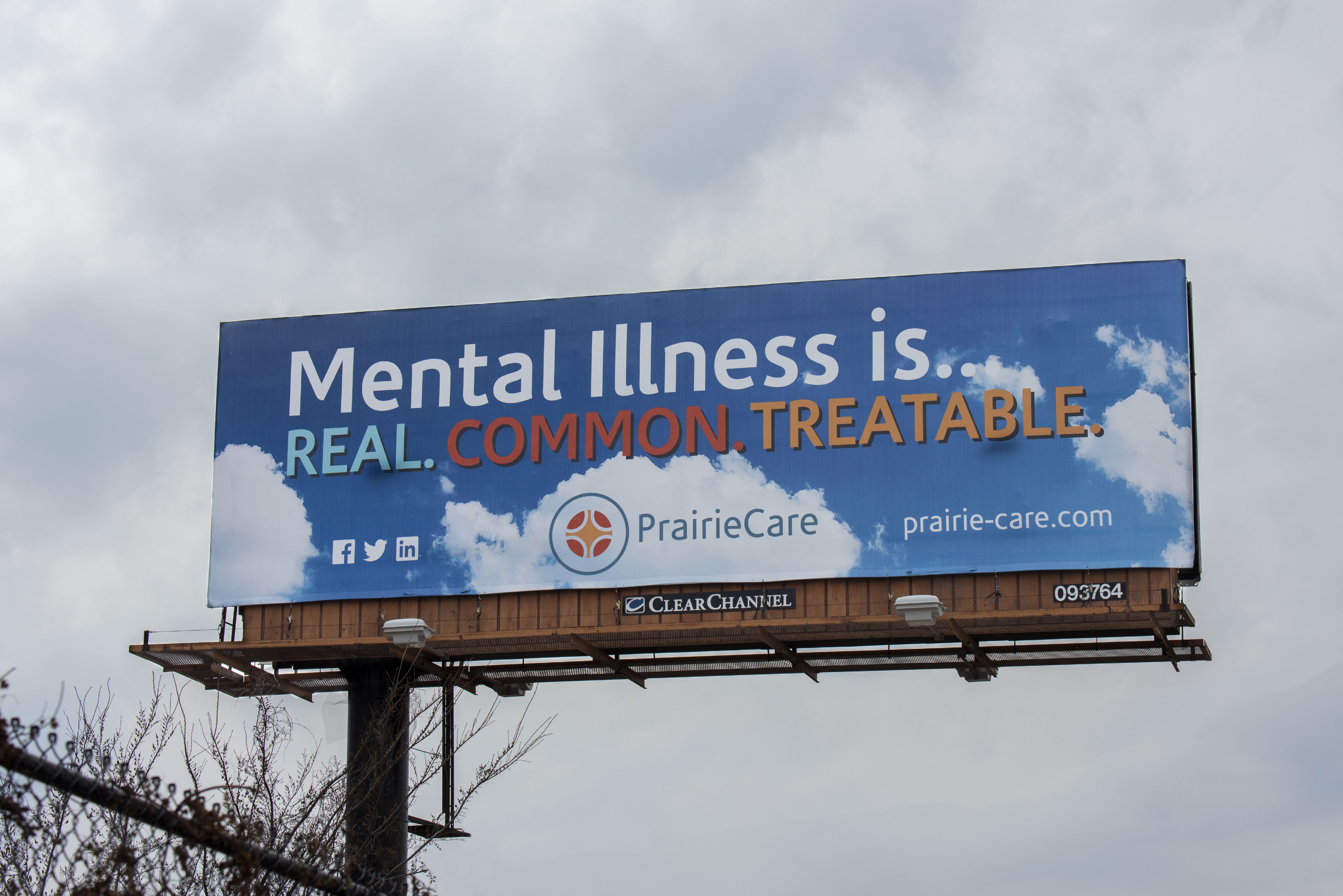 Lawmakers are facing increased pressure to pass a comprehensive mental health and substance use package but are unlikely to make an initial goal of advancing legislation before the implementation of a three-digit suicide hotline in July.

At least four congressional committees have committed to advancing a swath of bipartisan mental health bills under their jurisdiction, but lawmakers have not yet unlocked the puzzle of how to incorporate a growing laundry list of programs to authorize and establish existing and new programs dedicated to treatment, prevention, education, crisis care, drug interdiction and the workforce.

The House Energy and Commerce Committee advanced its package reauthorizing grant programs under the Substance Abuse and Mental Health Administration and Health Resources and Services Administration last week, but no date for a floor vote has been set. Those programs expire with the fiscal year. The Senate Health, Education, Labor and Pensions Committee, which also has jurisdiction on the programs, has not yet scheduled a markup.

The Senate Finance Committee released a discussion draft of the telehealth portion of its package Thursday. The Senate draft included two telehealth priorities that lawmakers on both sides of the aisle have emphasized.

One change would remove a Medicare requirement that a patient periodically see their provider in person. Providers have said this requirement had been a barrier for rural patients seeking care.