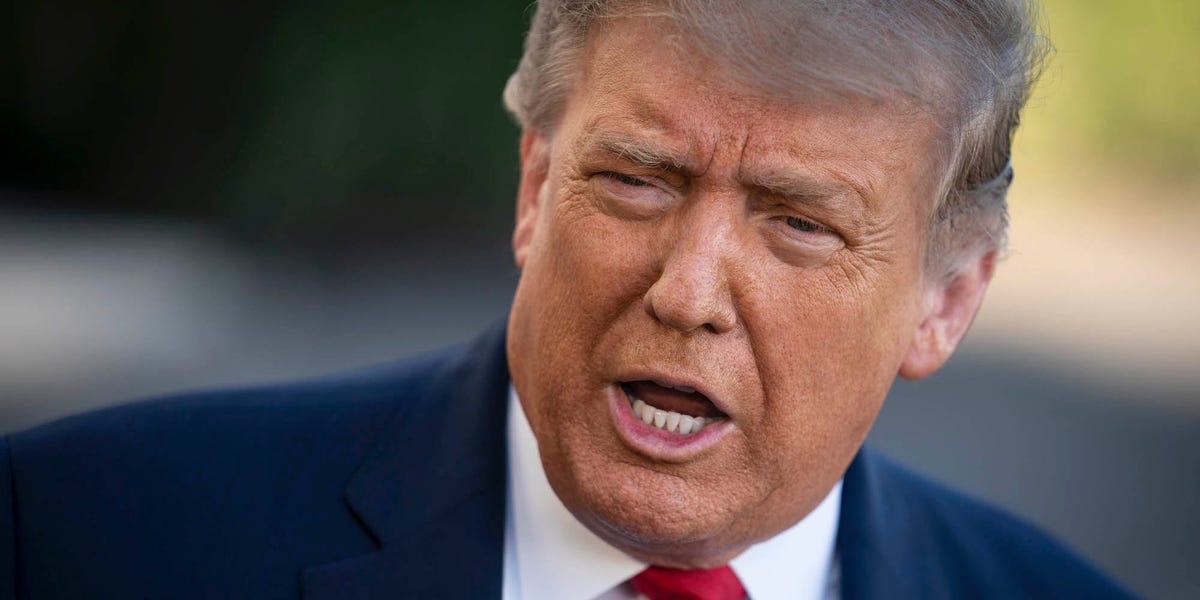 President Donald Trump told reporters Saturday that he believes he’ll pick a Supreme Court nominee next week, and that it will “most likely” be a woman.

“We want to respect the process. I think it’s going to go very quickly, actually,” Trump said just before departing to North Carolina for a campaign rally. He did not specify exactly when next week he will announce the nominee.

The Supreme Court vacancy comes after Justice Ruth Bader Ginsburg died at age 87 on Friday. The death set off a roiling debate over the fairness of nominating a Supreme Court justice so close to the November 3 presidential election — after Republicans denied Democrats a similar opportunity four years ago.

Trump and Republican leadership have both said they intend to select and vote on a Trump nominee immediately.

Though at least one Republican senator — Susan Collins of Maine — has expressed misgivings over voting on a Supreme Court nominee before the election, Trump vowed Saturday to press ahead with the process.