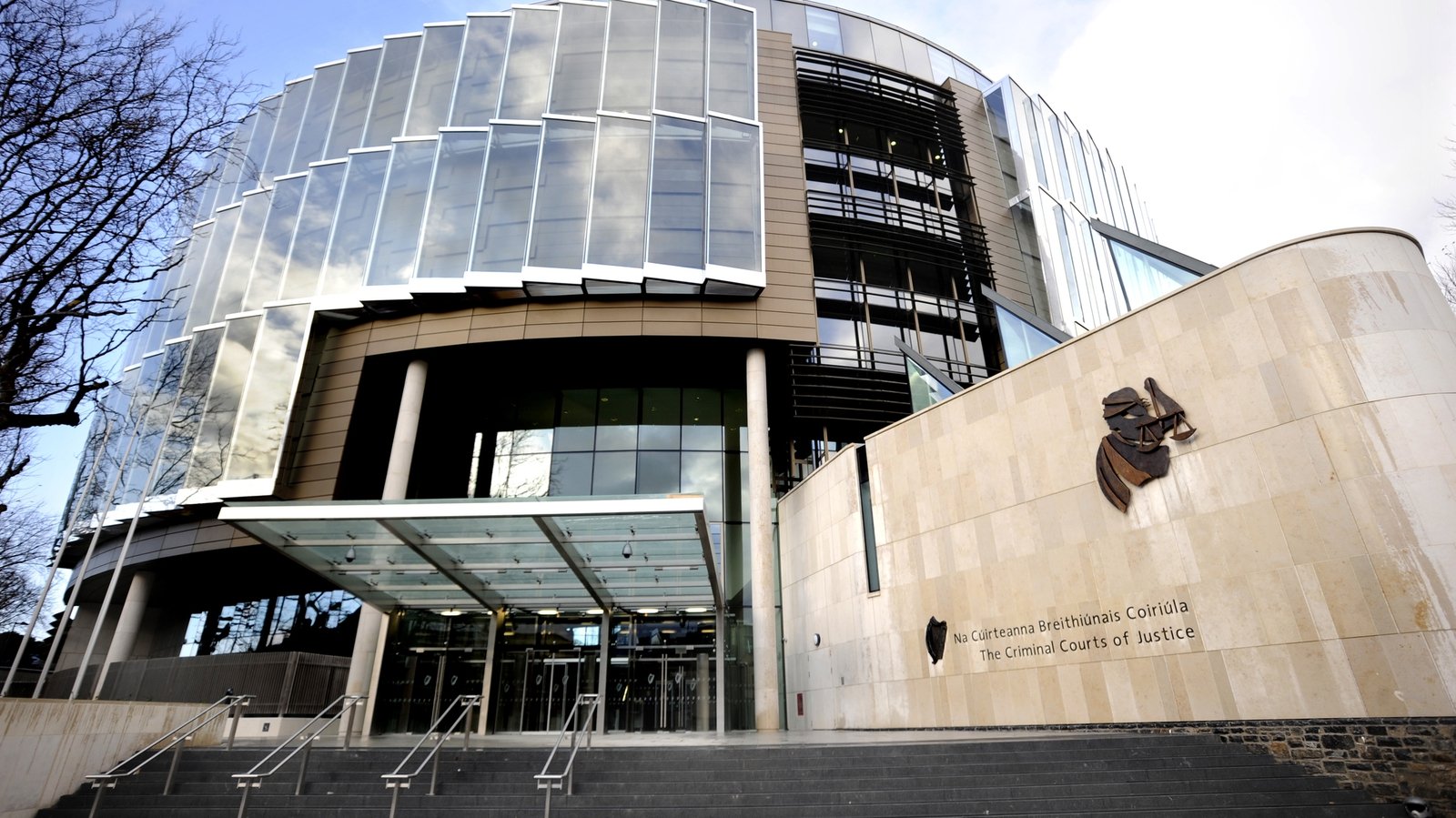 Three men have appeared in court in Dublin on money laundering charges.

Rosak Sani Sada, a 30-year-old healthcare assistant with an address at Lahunda Downs, Dublin 15, was charged with money laundering in connection with transfers through his account at the Permanent tsb branch in Tyrrelstown.

Garda Angela Gavin of the Garda National Economic Crime Bureau (GNECB) said gardaí would not object to bail if a number of conditions were met.

He was also ordered to keep a curfew from 11pm to 7am and to have no contact with witnesses or his co-accused by any means, including social media.

He also had to agree not to log into any dating app either under his own name or under any fake profiles.

He also had to surrender his Irish and Nigerian passports and to undertake not to apply for any other travel documents. He will appear in court again on 25 September at Cloverhill District Court.

Omowale Duralabi, a 29-year-old father-of-two with an address at Parkwood, Grange Rath in Co Meath, faces two charges of money laundering and one of theft.

Garda John McKenna of the GNECB gave evidence of arresting and charging him at Blanchardstown Garda Station. Mr Duralabi was remanded in custody and will also appear at Cloverhill District Court on 25 September.

Garda John McKenna said he made no reply when charged at Blanchardstown Garda Station. He was also remanded in custody to appear at Cloverhill District Court on 25 September.

Judge Michael Walsh agreed to a garda request that the name of the victim of the alleged fraud not be read out at today’s hearing.