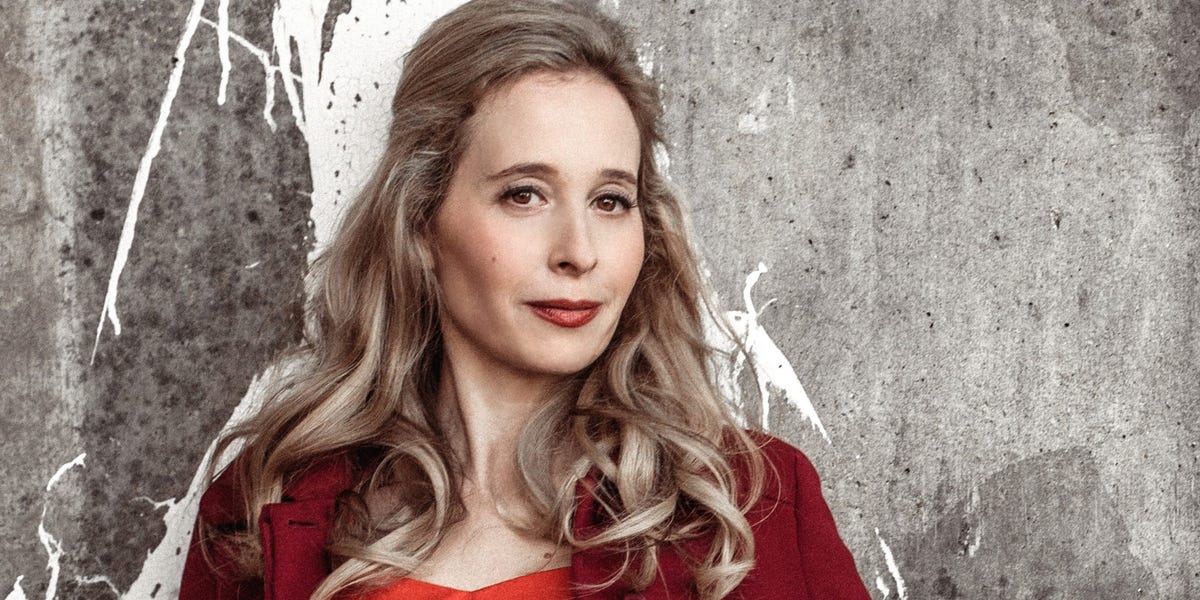 Speaking down the line from her north London home in Primrose Hill, it’s not immediately clear if lockdown affected Noreena Hertz much at all.

“I’d effectively been in self-isolation for two years already,” she says. “I really do tend to shut the world out when I’m writing.”

Once dubbed “one of the most inspiring women in the world” by Vogue, Professor Hertz started work on her latest book “The Lonely Century”, a timely treatise on the relationship between loneliness and technology, more than two years ago, after sensing heightened anxieties over social interaction among her students.

“They said they felt isolated and lonely. Face-to-face interactions seemed much more difficult than they had been in the past,” she explains. “And later on, I was having dinner with the president of an Ivy League university in the states, and he said: ‘You know, we’ve got exactly the same problem.'”

In tandem with this new and apparently pervasive sense of loneliness, Hertz drew connections with the rise of far-right populism throughout the West, and new developments in AI technology, particularly the growing demand for social robots, an industry projected to be worth $1.38 billion by 2025.

But in March, just as Hertz was on the cusp of handing in her final draft, something happened that she could never have predicted: UK Prime Minister Boris Johnson put the country on lockdown in response to the worsening coronavirus outbreak.

“It was quite an experience to spend two years writing about isolation, only for everyone to suddenly be forced to stay at home.”

And what effect will the pandemic have on our well-entrenched sense of isolation?

“Three years after the Spanish flu outbreak, jazz clubs in the US were teeming with people, the streets of the Weimar Republic were awash with people … I think we’ll end up in a similar place once people feel safe again, be that through a vaccine or improved treatment.

“But at the same time, the appetite for non-human companions and carers is going to increase, especially as we develop emotionally intelligent robots, who could well know us and our preferences better than any human being.”

“The Lonely Century” by Noreena Hertz is out now and available to buy here.