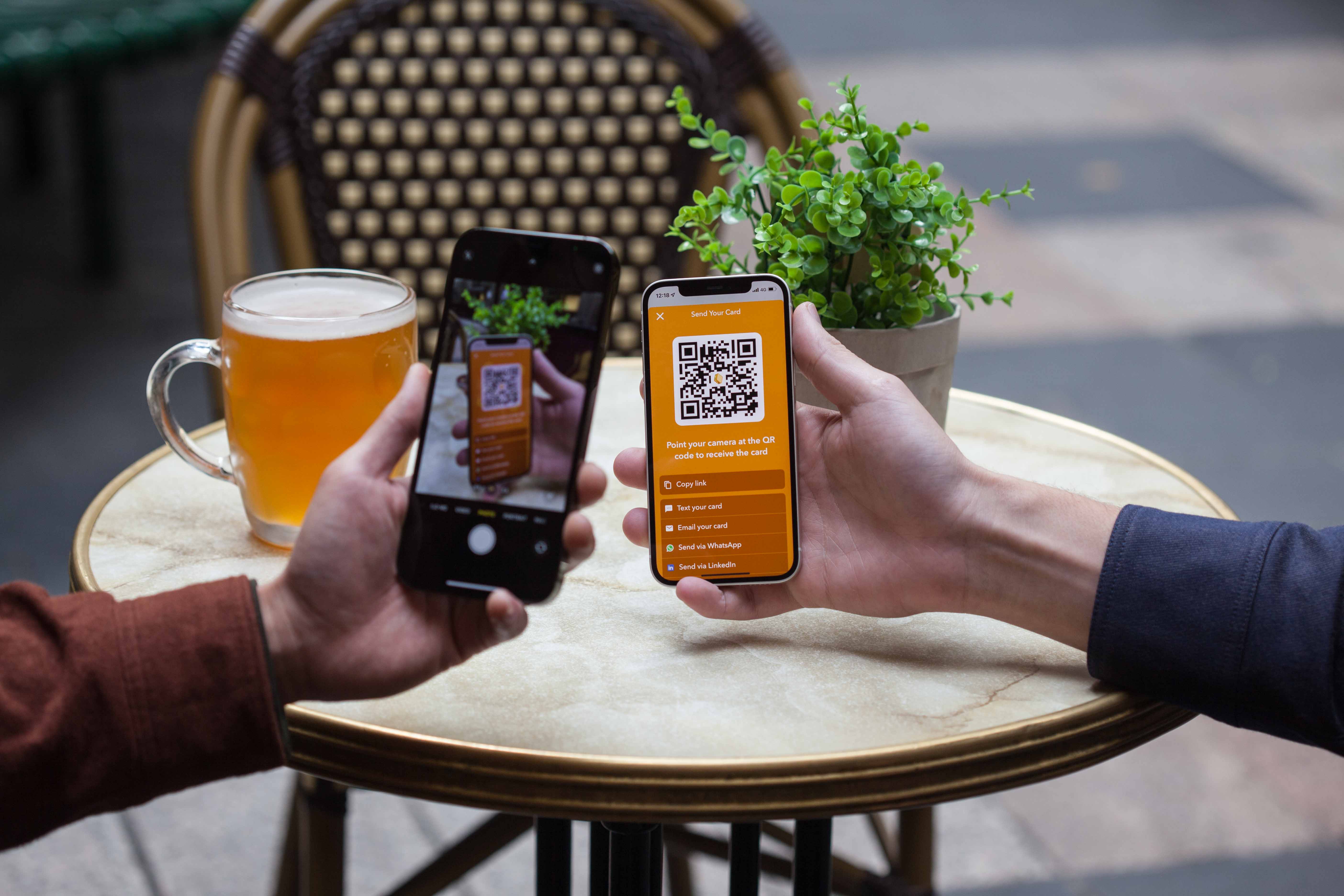 Digital business card start-up Blinq has raised $5 million in its seed funding round.

Venture Capital funds Blackbird and Square Peg Capital co-invested in the seed round, for the first time since Canva.

“Blinq is one of the fastest-growing platforms we’ve seen in recent years. Just as Twitter and Airbnb took off at events such as South by Southwest, it’s exciting to see Blinq do the same this year,” said Rick Baker, partner at Blackbird.

“The last time Square Peg and Blackbird co-invested in a seed-stage start-up, the result was Canva. With many social networks leading to fragmentation of identity, Blinq is creating a way to help people manage, control and share their identities in one place. We see such an exciting opportunity with what Blinq is building.”

As paper business cards slowly fade into redundancy, Blinq’s digital solution allows users to share their digital identity using a QR code. This will reveal the individual’s profile including email signature, and has the option for a video call background.

Founder Jarrod Web, started the business after a software engineer career where he worked at Uber Eats. As QR adoption exploded during the pandemic, Webb left the food delivery service to work on accelerating Blinq’s growth.

According to Webb, “The paper business card has been outdated for decades, but we have never had something that could truly replace it. With QR codes becoming more commonplace during the pandemic, it’s now easier than ever to quickly share your information, manage it from anywhere and keep it up to date.

“The first interaction is the bedrock of a business relationship and with it brings future opportunities. People are using Blinq to enhance that moment of connection.”

Blinq integrates with CRM platforms including Salesforce, HubSpot and Azure AD, to develop a lead pipeline, with an opportunity for follow up.

According to James Tynan, principal at Square Peg, “The contacts app is essentially the same as it was before the advent of the iPhone. It’s time for a connected identity layer that never goes out of date, and we’re excited to work with a founder like Jarrod who has the vision and ability to make that future happen.”

The capital raised will be directed to the product team’s expansion in order to develop new features for the app.