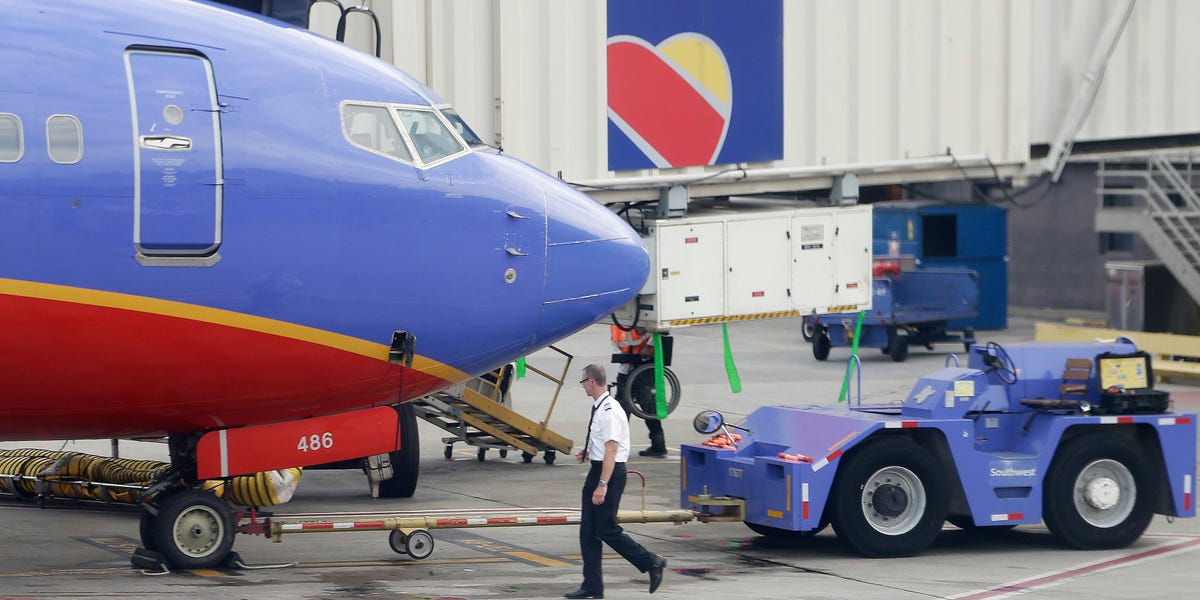 Southwest Airlines is asking the company’s pilots, flight attendants, and other frontline workers to accept pay cuts — a first for the airline — in order to avoid the furloughs that have hit employees of other airlines around the world.

More than 32,000 workers are being furloughed at rivals American Airlines and United Airlines, along with a number of smaller carriers. Delta has managed to mostly avoid furloughs, after large numbers of employees took voluntary buyouts or unpaid leaves, but says it still expects to cut 1,900 pilot jobs on November 1.

Southwest CEO Gary Kelly has previously said that his airline could avoid furloughs through at least the end of 2020.

However, with travel demand down 70% from 2019 levels, a recovery largely stalled, and an extension of airline payroll support relief looking increasingly unlikely, Kelly said on Tuesday that the airline could only avoid furloughs and layoffs through 2021 if union workers agree to pay cuts, Reuters and the Wall Street Journal first reported.

Airlines had been prohibited from cutting jobs until October 1 under terms of the $25 billion payroll support program under the CARES Act.

If unions agree to pay cuts and then Congress passes a payroll support extension passes, the pay cuts would be reversed, Kelly said.

The airline is hoping to reach an agreement quickly, Reuters reported. “We simply don’t have time for long, drawn-out, complex negotiations,” Kelly said.

Unions have typically been hesitant to give concessions, and groups representing Southwest’s pilots and flight attendants expressed skepticism, the Journal reported.

Employees who are furloughed from airlines are given the option to return before the airline hires outside workers. But with airlines and trade organizations expecting demand to remain depressed until 2024, it could be a long time before those jobs return.