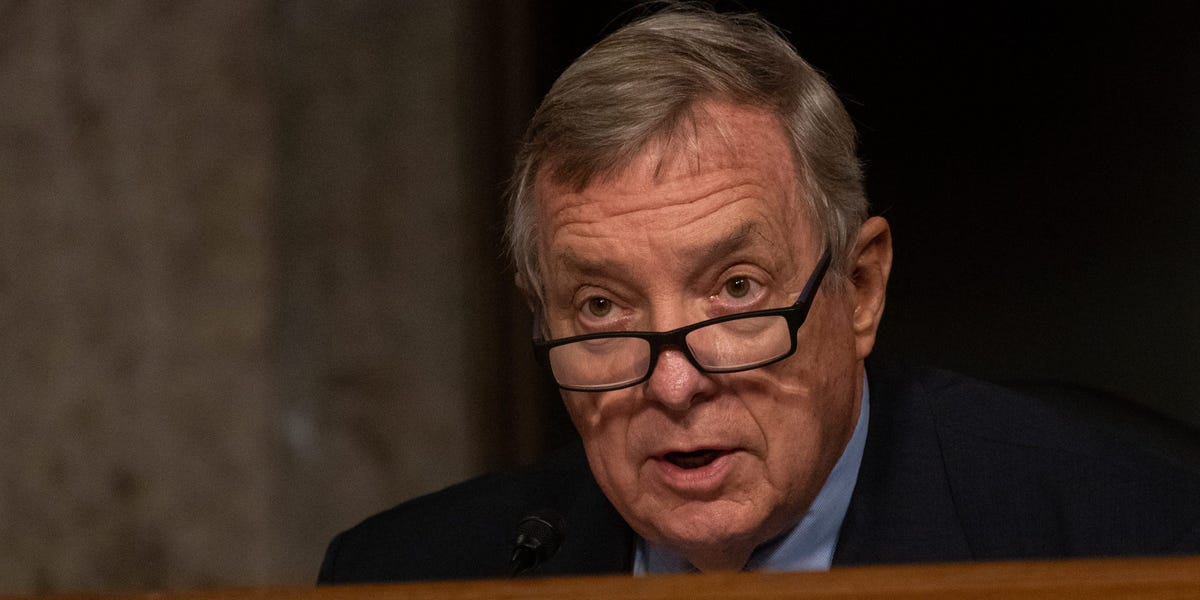 “We can slow it down perhaps a matter of hours, maybe days at the most, but we can’t stop the outcome,” Durbin, a Democrat from Illinois, said in an interview on ABC’s “This Week.”

Trump announced on Saturday that he was nominating Barrett to replace the late Justice Ruth Bader Ginsburg. Ginsburg’s dying wish, according to a statement, was that she “will not be replaced until a new president is installed.”

Barrett, if nominated, would give the Supreme Court a 6-3 conservative majority, shifting the court’s ideological balance more to the right.

Interest groups and high-profile lawmakers have urged Congress to delay the nomination, arguing that the nominee should be chosen after the presidential election in November. Meanwhile, Republicans have been eager to push Barrett through, with Sen. Mitch McConnell vowing that “President Trump’s nominee will receive a vote on the floor of the United States Senate floor.”

At least two Republican lawmakers — Sens. Lisa Murkowski of Alaska and Susan Collins of Maine — so far have indicated that they support waiting until after the election to fill the seat.

“If two others decide over the course of the debate to stand up and take the same position, then we can have a different timing, perhaps a different outcome,” Durbin said Sunday.

Supreme Court justices must be confirmed to the bench by the Senate, according to the United States Constitution. Republicans, with 53 seats in the Senate, form the majority of the upper chamber of Congress.