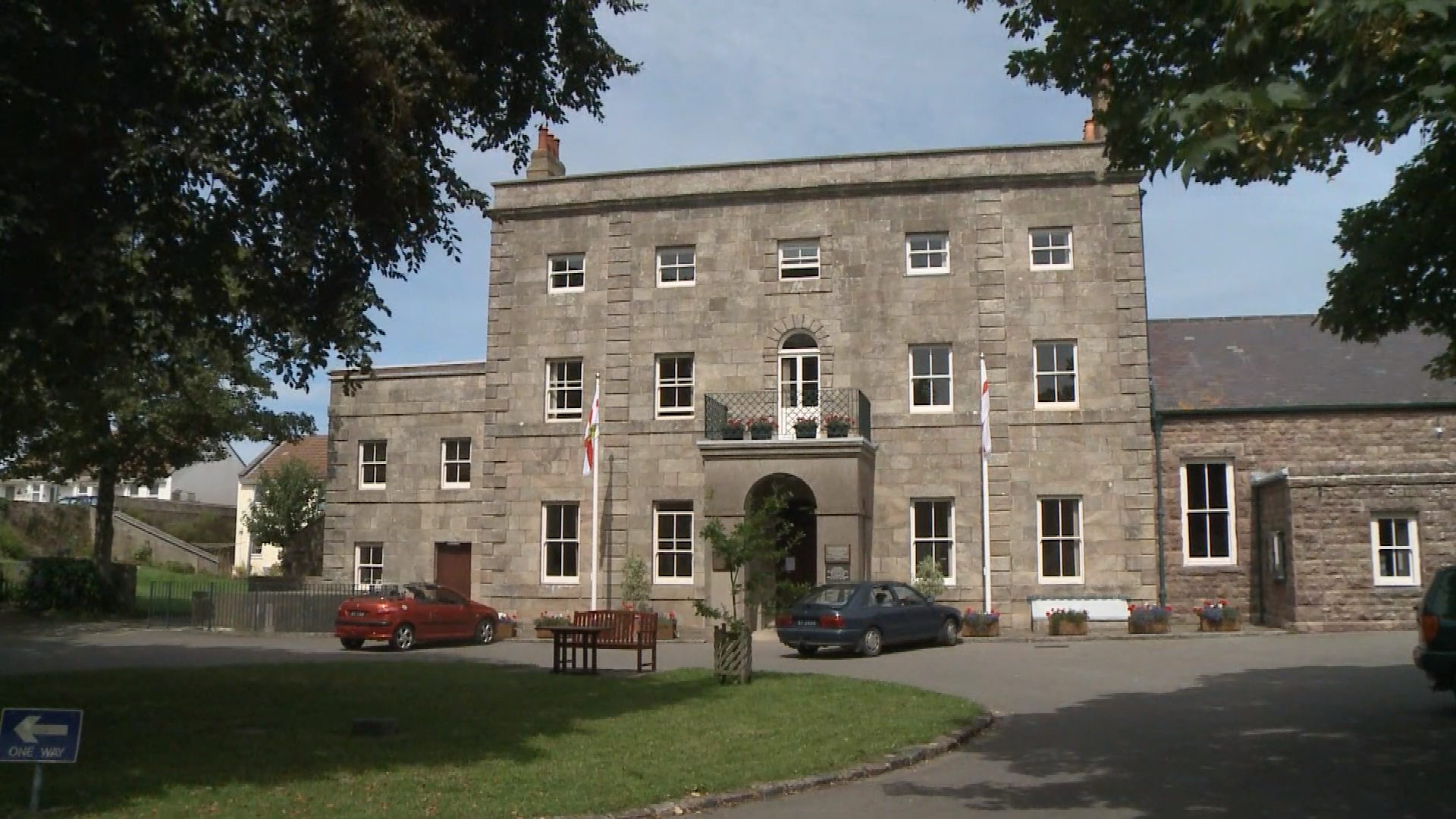 Public concerns over a proposal to reduce the number of politicians sitting on Alderney’s Policy and Finance Committee have led to the idea being shelved.

A group of politicians; Kevin Gentle, Annie Burgess, Chris Harris and Graham McKinley, had suggested halving the number of representatives on the Policy and Finance Committee. The requete said a ten person committee does not deliver good governance and keeps decisions that should be made publicly, behind closed doors. It suggested cutting the number to five and would consist of the chairman of P&F, the General Services Committee and the Finance Committee, an Alderney Representative and another States Member.

However, the move faced concerns that too much power could fall into too few hands.

Mr Gentle said he had no option to withdraw it in its current guise, claiming it ‘was not good governance to ignore public concern’.

It has now been removed from the Billet for the October People’s meeting.

The public have been supportive of this requete, principally because it brings the subject to the forefront; a thrust towards doing the right thing. However, what started out as a concern has increased. The feeling is that there aren’t enough checks and balances in place. If the people feel it doesn’t go far enough with P&F powers then the requete needs to go back to the Good Governance Group.