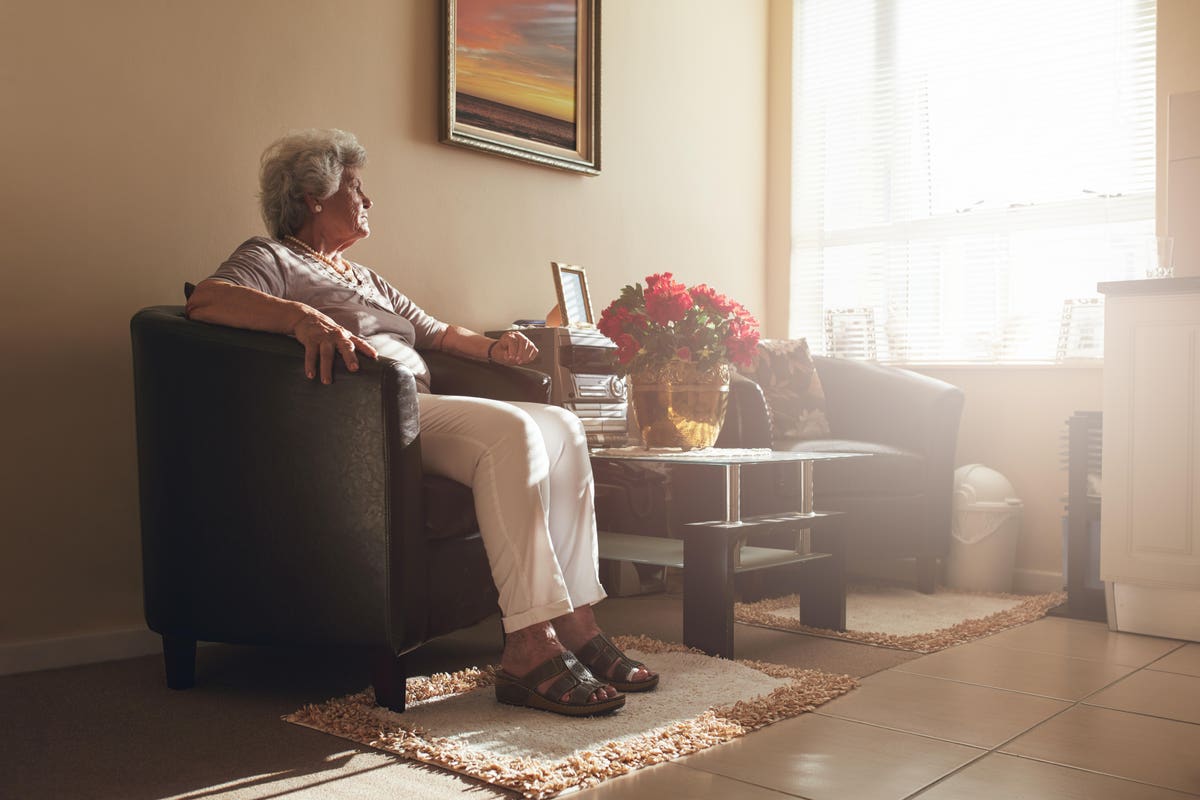 By Chris Farrell, Next Avenue Contributor

Approximately half of Americans turning 65 on the day you read this column will need some kind of long-term care and support services sometime. You might think that most of them would buy long-term care insurance, since insurance pools resources to protect against an unpredictable, potentially devastating expense.

So, I was glad to see the U.S. Treasury’s new report, two years in the making: Long-Term Care Insurance: Recommendations for Improvement of Regulation. The Treasury Department created an interagency task force for it after finding that the challenge of financing long-term care would require a coordinated response from the federal government to complement reforms at the state level. (Insurers are largely regulated by the states.)

Frankly, I’d hoped the task force would take a bold stand for long-term care insurance reform, calling for the kind of broad public policy initiatives to make policies both affordable and accessible for older Americans.

By that metric, the report falls far short — way short.

What the U.S. Treasury Department Recommends

Still, the task force did endorse several modest, but worthwhile suggestions that could produce some better, less expensive policies — if Congress, insurers and states follow up.

“A lot of the recommendations aren’t particularly controversial,” says Marc Cohen, co-director of the Leading Age LTSS Center at the University of Massachusetts, Boston.

First, a brief definition. Long-term care — also known as LTSS for long-term services and supports — is the catchphrase for capturing a variety of services older individuals might need late in life. Among the daily tasks are the six basic “activities of daily living (ADLs),” such as eating, toileting, bathing and dressing.

“I was really glad they talked about innovation and product development,” says Rajean Moone, LTC administration faculty director & associate director of education for the Center for Healthy Aging & Innovation at the University of Minnesota. “The reality is the current product hasn’t lived up to expectations. It’s too expensive.”

Long-term care insurance premiums vary by age, health and benefits, but the American Association for Long-Term Care Insurance offers a typical illustration at age 60: The annual premium cost is $1,925 for a single male; $3,050 for a single woman and $3,400 for a couple. Premiums can rise as you get older.

If you never use a standard long-term care insurance policy, you generally don’t get back any of what you’ve paid in. The exception is with one of the increasingly popular hybrid or combination policies. In 2018, seven times more combination policies were sold than stand-alone LTC policies.

With a hybrid, a long-term care option (or rider) is attached to a whole life insurance policy and, less frequently, to an annuity. Often, the policy lets you accelerate the death benefit to pay some long-term care needs. And your heirs will get some of your premiums back even if you never needed long-term care.

But even the combo policies aren’t affordable to vast numbers of middle-income Americans. They typically cost two to three times more than traditional long-term care insurance for the same benefit. What’s more, these plans are complex and price comparisons are difficult, even for people well-versed in the market.

One sound recommendation from the report is to let insurers offer some benefits to policyholders before they qualify for full benefits. Currently, with most LTC policies, owners can’t submit claims until they’re judged “chronically ill.” Otherwise, the policy will lose its favorable tax treatment.

The idea here is to allow payments toward “incidental” benefits, such as home modifications and caregiving training for family members.

“Supporting the ability of those needing LTC to remain in their homes could benefit both consumers and insurers,” according to the report.

But Congress would need to change the tax laws to permit this.

The report recommended that Congress let the Treasury Department set inflation protections to reflect evolving economic conditions. Inflation has been running at about 1.3% and under 3% since 2011.

Premiums could come down if the government decides economic circumstances justify a lower inflation protection rate, which makes sense.

The report’s recommendation that the public needs better education about long-term care and long-term care insurance is spot on. The task force suggests that federal agencies bolster resources to do it. Such efforts would form the basis for working with state, nonprofit and private-sector organizations that promote financial literacy.

“I really like the financial literacy component,” says Moone. “The market is confusing.”

But the report rejects other tax changes that could make long-term care insurance financially attractive for prospective buyers, including ideas that have been backed by the insurance industry.

The task force said proposals like those would reduce tax revenue, mostly benefit higher income taxpayers and add complexity to the tax code.

The one exception: It backed the idea of eliminating the early withdrawal penalty from retirement savings plans if funds are used to pay for long-term care premiums. Again, Congress would need to approve that.

As you can see, while many individual recommendations in the Treasury Department have merit, they’re small bore compared to the size and scope of America’s long-term care challenge.

Caregiving has stretched family finances. Medicaid is chronically underfunded. Private long-term care insurance products are too expensive for middle-income households. While all this was true before the pandemic, “what the pandemic has laid bare for everyone to see the consequences of a system dependent on these three pillars,” says Cohen.

What Could Have Been Included

The last section of the report offers a dismaying sense of “what could have been” if task force members had embraced reform rather than tweaks.

In a classic bureaucratic move, the task force simply called for policymakers and other stakeholders to “continue to develop, monitor, and analyze LTC and LTC reform proposals.”

How States Are Helping

Fortunately, a few states have taken the lead.

Washington state legislators have created the most comprehensive public long-term care insurance benefit in the country. Hawaii has a cash benefit program that pays family caregivers with full-time jobs up to $70 a day for up to 365 days. Other states are considering various public and private options to help families better meet caregiving expenses, too.

Congress has shown a few signs of stirring, too. Rep. Frank Pallone, Jr. (D-N.J.) has proposed establishing a public long-term care benefit within Medicare. And Sen. Bernie Sanders (I-Vt.) expanded his Medicare for All blueprint to include long-term care support and services. Neither of these are going anywhere in 2020, though.

These remain small steps next to the scale of scope of the challenge, to be sure. The pandemic recession has savaged state budgets and it remains to be seen how much an impact fiscal strains will have on long-term care reform.

Nevertheless, Cohen counts himself among the optimists. He believes the long-term care conversation has been gaining genuine traction.

Reform will rise in importance in the state and national policy agenda in coming years. “You’re talking to someone who has been tilting at windmills for three decades,” he adds.