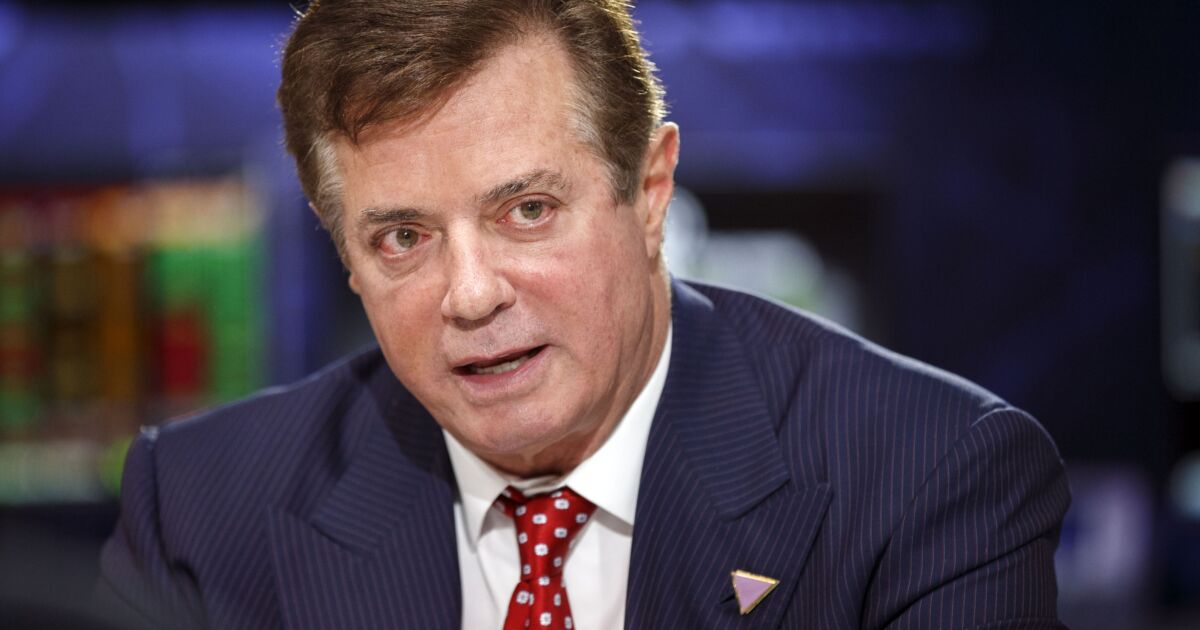 A new investigation by the International Consortium of Investigative Journalists says JPMorgan Chase & Co., Deutsche Bank AG and several global banks “kept profiting from powerful and dangerous players” in the past two decades even after the U.S. imposed penalties on these financial institutions.

The report, based on leaked documents obtained by BuzzFeed News and shared with the consortium, said that in some cases the banks kept moving illicit funds after receiving warnings from U.S. officials.

The documents identified more than $2 trillion in transactions between 1999 and 2017 that were flagged by financial institutions’ internal compliance officers as possible money laundering or other criminal activity, the report said. The top two banks are Deutsche Bank, which disclosed $1.3 trillion of suspicious money in the files, and JPMorgan, which disclosed $514 billion, the analysis found.

The investigation was based on more than 2,100 “suspicious activity reports” filed by banks with the U.S. Department of Treasury’s Financial Crimes Enforcement Network. The report, dubbed the FinCEN Files, was the result of an investigation by more than 100 news organizations in 88 countries, Buzzfeed said.

Bloomberg News wasn’t included in the consortium and hasn’t seen the leaked documents.

One example highlighted in the report: JPMorgan moved more than $1 billion for the fugitive financier behind Malaysia’s 1MDB scandal, based on records. The bank also processed payments for Paul Manafort, the former campaign manager for President Donald Trump, after he resigned from the campaign amid money laundering and corruption allegations from his work with a pro-Russian political party in Ukraine, according to the investigation.

JPMorgan told ICIJ that it was legally prohibited from discussing clients or transactions. It said it has taken a “leadership role” in pursuing “proactive intelligence-led investigations.”

Compliance staff in big banks, often overworked and lacking in resources, relied on basic Google searches to find out the identity of the people behind money transfers, the ICIJ said. Banks often filed suspicious activity reports only after a transaction or customer became the subject of a negative news report or a government probe, when the funds are long gone, ICIJ says, citing the documents.

Bank Policy Institute, an industry group, said banks can’t tell their side of the story for legal reasons. Based on past instances, the cases are likely connected to requests by law enforcement to keep a so-called suspicious account opened so authorities are able to track where the money is going before mounting an arrest or conviction, it said.

Deutsche Bank responded in a statement that “ICIJ has reported on a number of historic issues” and those related to the bank are “well known” to regulators.

“The issues have already been investigated and led to regulatory resolutions in which the bank’s cooperation and remediation was publicly recognized,” it said.