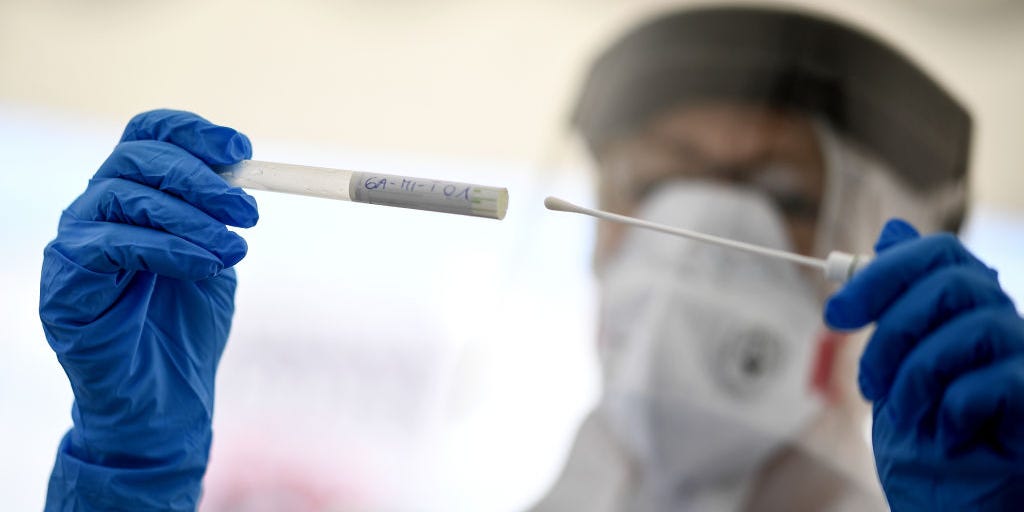 The newspaper reported that the surveyors from the Centers for Disease Control and Prevention were insulted by angry residents at their doors and from nearby neighbors.

One Hispanic surveyor said she had been called more slurs in the week of doing the survey than she had “in her entire life,” according to The Star Tribune.

A state health official also told the newspaper one team felt threatened by three men, including one whose hand was on a holstered gun, though the city’s mayor later disputed that account, said no one was armed, and that the men had approached due to concerns about an unmarked car with out-of-state license plates going door-do-door.

“In a small town where everyone knows everyone, a group of unfamiliar people with out-of-state plates is unusual, and to some residents is a cause for concern,” Adamson said in a statement, according to MPR. “This situation was handled professionally, courteously and unbiased with no racial slurs, threats or inappropriate comments made.”

The survey was part of the CDC’s CASPER — Community Assessment for Public Health Emergency Response — door-to-door survey that determines the needs of each community following crises.

Per the Star Tribune, state public health officials opted to end the survey to protect surveyors from further harm.

The coronavirus pandemic has sparked hostility and even violence in many communities across the United States. A city in Oklahoma overturned a face mask mandate after residents threatened to harm employees wearing masks.

The pandemic has also brought about racial resentment, particularly towards Asian Americans, who say they’ve experienced an increase in xenophobia and discrimination this year. President Donald Trump has defended his use of the phrase “China virus” to refer to COVID-19.