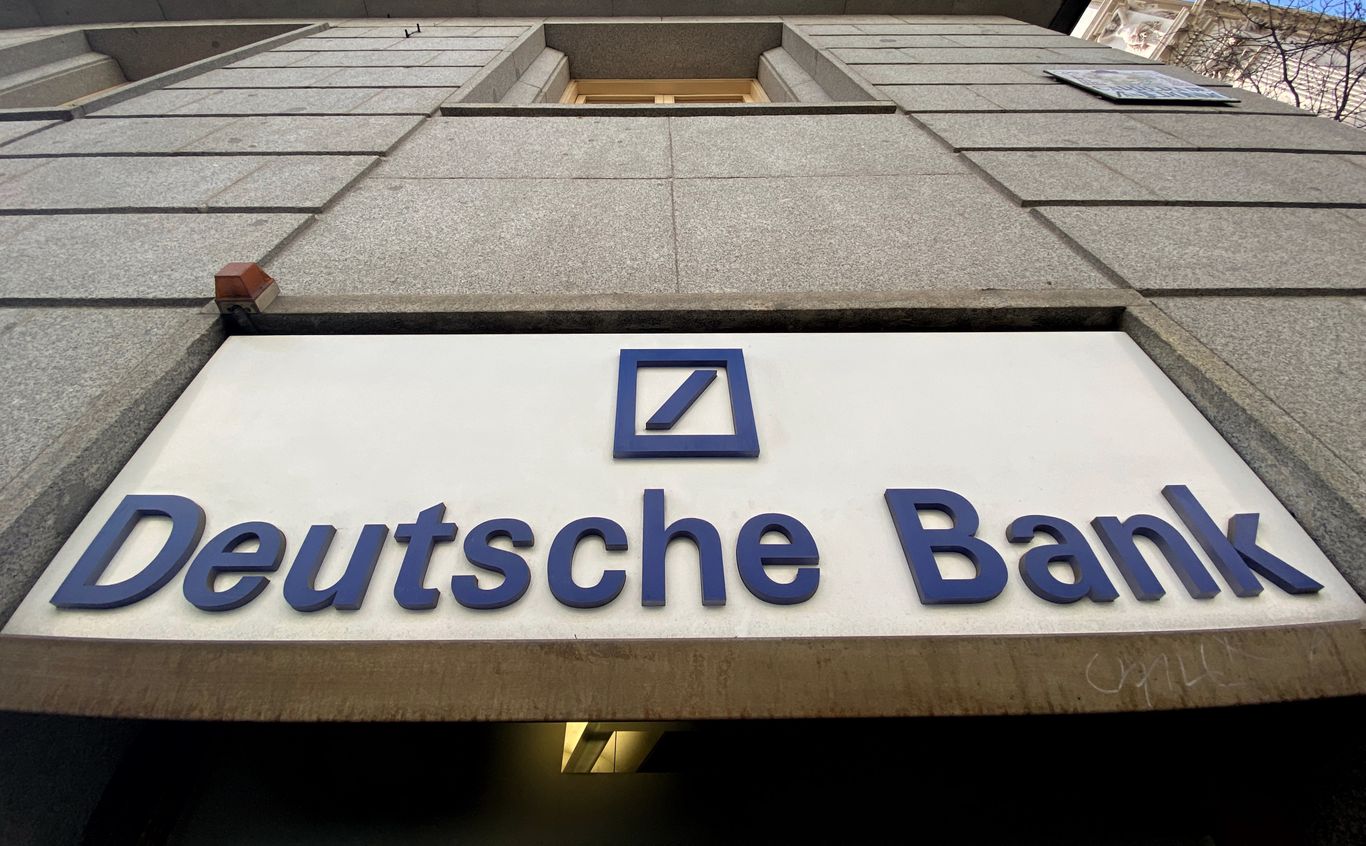 Thousands of leaked government documents covering at least $2 trillion worth of transactions reveal how some of the world’s biggest banks knowingly moved around the money of oligarchs, terrorists and criminals, with few consequences, according to a massive investigation by BuzzFeed News, the International Consortium of Investigative Journalists (ICIJ) and hundreds of other news organizations.

The big picture: The investigation, published on Sunday, examines more than 2,100 suspicious activity reports (SARs) filed by banks and other financial firms with the U.S. Department of Treasury’s Financial Crimes Enforcement Network, known as FinCEN.

By the numbers, per BuzzFeed and the ICIJ:

What they’re saying: According to BuzzFeed, the banks mentioned in the reports could not comment on individual transactions due to privacy laws, but many did provide general statements in response to questions about the investigation.

“It does not make sense that the basis for media allegations that banks knowingly hid illegal activity consisted solely of Suspicious Activity Reports that those banks filed alerting law enforcement to that very activity. Clearly, there is more to this story, but unfortunately the reporting failed to unearth it, and the banks are legally prohibited from telling their side. In some cases, if the past is any guide, that story likely includes law enforcement asking a bank to keep open an account it has identified as suspicious so that law enforcement can track where the money is going and gather further evidence to support an arrest and conviction.”

“The findings of today’s reports once again emphasize the need to pursue intelligence-led changes for financial crime risk management – driven by meaningful improvements to public-private sector cooperation and cross-border information sharing, coupled with the use of technology – to enhance the global anti-financial crime framework,” said Tim Adams, IIF President and CEO. “I hope these findings spur urgent action from policymakers to enact needed reforms. As noted in today’s reports, the impacts of financial crime are felt beyond just the financial sector – it poses grave threats to society as a whole.”