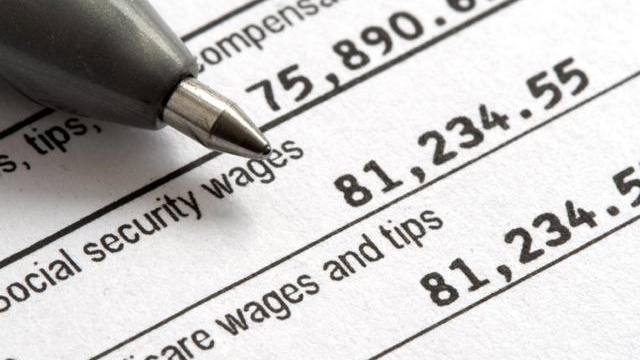 Kind Isaac Umoren, 41, owned and operated Universal Tax Services and according to court documents from 2012 to 2016, he prepared and filed IRS tax returns for clients that included false deductions and fictitious businesses in order to generate larger refunds than the clients were entitled to receive.

The U.S. Attorney’s office said Umoren sometimes used the names and IRS preparer tax identification numbers of other UTS employees without their knowledge to hide the fact he was filing the return. He even went as far as to pose as an FBI agent and went to a client’s home to demand payment of a tax preparation fee. He wore a fake badge, and tactical gear and had police lights attached to his vehicle, according to the U.S. Attorney General’s office.

Umoren was also found to have used fraudulent documents, including forged bank statements, when he was attempting to sell the company in 2016 to make it more enticing to potential buyers. A buyer did pay $3.8 million for UTS.