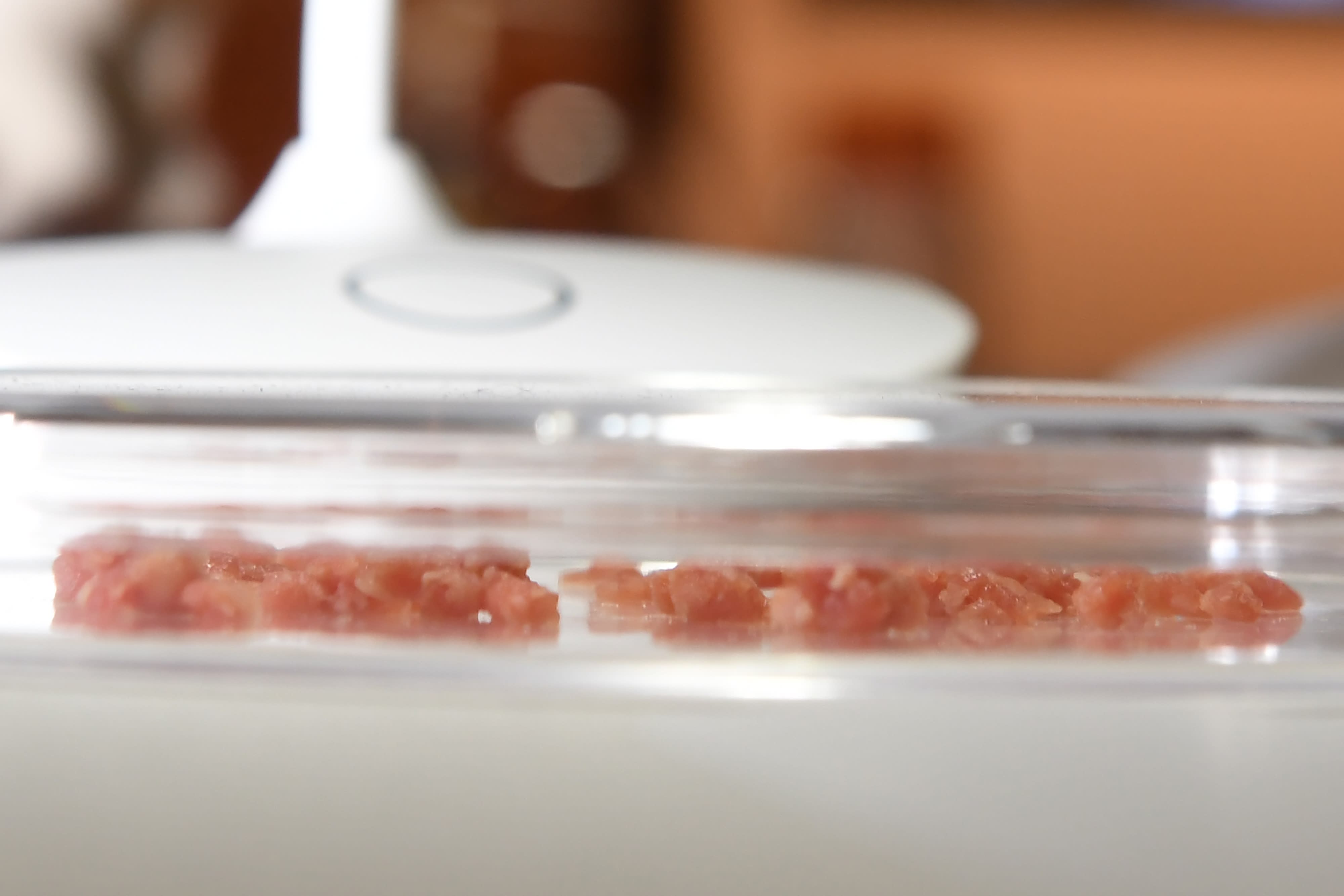 A cultured meat research program led by a Spanish biotech firm has been awarded a €2.7 million grant under the European Union’s Horizon 2020 R&D funding framework. The consortium project, called “Meat4All”, says it’s the first lab-grown meat research effort to get public investment by the EU — which it’s taking as a sign that regional lawmakers are “effectively” committing to cultured meat.

EU president Ursula von der Leyen has made a Green Deal a key plank of her policy plan for the bloc — with the long-term aim of the region being “climate-neutral” by 2050. At the same time, factory farming remains a massive contributor of greenhouse gases — meaning there’s an imperative to rethink how Europe produces food and what people eat. Boosting investment in renewable energy and improving building insulation (which the Commission has also pledged to do) won’t be enough to meet key climate targets. So there’s growing opportunity for regional businesses to innovate around meat alternatives — whether that’s lab-grown meat or plant-based proteins.

The Meat4All project was awarded the Horizon 2020 grant at the start of August, but it’s just being announced now. San Sebastián-based BioTech Foods, which has been producing a slaughter-free pork-cell based product called Ethicameat since 2017, is leading the consortium.

The aim of the project is the “Industrialization and commercialization of a competitive, sustainable and consumer oriented alternative animal protein source”, with their proposal focused on increasing cultured meat production technology; working on market acceptance; and testing to assess safety to bring more cultured meat products to market.

Commenting in a statement, Iñigo Charola, CEO of BioTech Foods, said: “It is hugely satisfying for the entire team at BioTech Foods, and for our partners at Organotechnie, to obtain this backing from the European Union for our ‘Meat4All’ project. This is the first time that Europe has effectively committed to cultured meat. Cultured meat will be a key ingredient of our future diet, and now we have it confirmed also by the institutions.”

Key aims for the consortium include scaling up production of cultured meat from kilograms to tonnes; maintaining the nutritional value for large-scale amounts; obtaining the means to culture cells free from animal serum; and the use of animal cells that have not been genetically modified.

Other stated aims include developing a competitive product and performing taste tests to determine and predict market demand.

“By extending this technology, ‘Meat4All’ will create a new development area which will enable the European industry to leverage the high potential of this market, by fostering competitiveness and creating growth throughout the European Union,” they also write in a press release, adding: “The challenge is none other than to reach the production capacity necessary to supply the meat processing industry.”

Alternative protein companies have raised a whopping $1.5 billion through July of this year