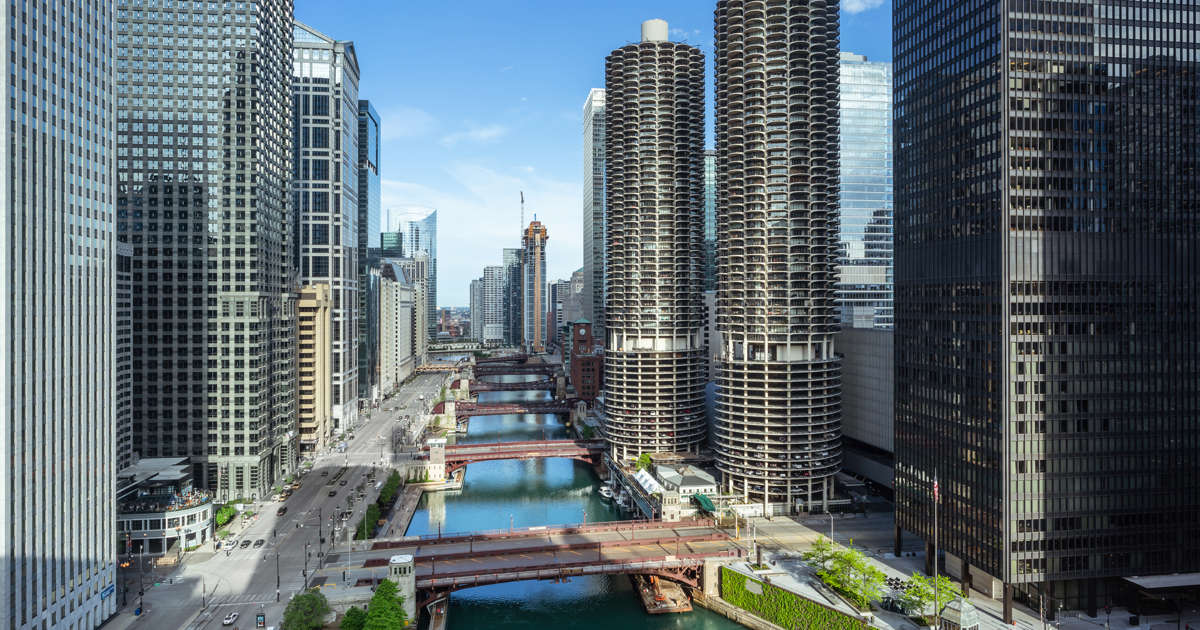 When Joseph Sullivan joined the Chicago Board of Trade in the late 1960s, he was a finance industry novice put in charge of a moonshot project to create the first marketplace for trading listed stock options.

A former Wall Street Journal political reporter, Sullivan worked tenaciously and eventually won over both industry skeptics and regulators at the Securities and Exchange Commission to launch the Chicago Board Options Exchange in 1973.

The CBOE, which spun off as a publicly traded company in 2010, grew into one of the world’s largest options exchanges and a staple of securities traders worldwide.

Sullivan, who served as the inaugural president of the CBOE until 1979, died Oct. 2 at the age of 82 in Knoxville, Tenn., where he grew up and ultimately retired.

A Princeton University graduate, Sullivan earned a master’s degree in journalism from Columbia University and started his career in 1961 as a reporter for the Wall Street Journal in Atlanta. In 1963, he joined the newspaper’s Washington bureau, where he covered Congress for five years.

In 1968, Sullivan made a dramatic career change, going to work for the Board of Trade in Chicago, where he was put in charge of the options exchange project.

“It was a pie-in-the sky concept of trying to trade options on major U.S. stocks,” Brodsky said. “He had big hurdles to overcome.”

Patterned after the Board of Trade, the CBOE created standardized securities contracts — betting on the future price of IBM’s stock, for example — and a clearinghouse to act as intermediary between the option buyers and sellers. When it launched on April 26, 1973, the CBOE traded less than 1,000 contracts, Brodsky said.

The Chicago-based CBOE has come a long way, averaging more than 10 million daily option trades in September, with the company valued at nearly $10 billion. Signature products include the CBOE Volatility Index, or VIX, which measures the expected movement of the broader stock market.

“The first few years were a very hard slog,” Brodsky said. “It was really Joe who drove the process against very strong odds.

Wayne Luthringshausen, the retired chief executive of the Options Clearing Corp., the CBOE’s main clearinghouse, was in the trenches with Sullivan when the exchange launched in 1973.

He said Sullivan was a “bright, intellectual guy,” but said it took tenacity to get the project off the ground. The biggest hurdle, Luthringshausen said, was winning approval from the SEC for a new kind of trading exchange.

“Eventually, Joe and his team wore them down, I guess, and we got it done and launched,” Luthringshausen said.

After leaving the CBOE, Sullivan moved from Winnetka to New Jersey with his wife and children to work on Wall Street, where he co-founded a boutique options firm, according to his son, Ross Sullivan.

In 1992, Sullivan returned to Knoxville and his journalism roots, buying and serving as publisher of the biweekly Metro Pulse newspaper for more than a decade. Sullivan also penned a regular column during his tenure with the Metro Pulse.

“He would write a biweekly piece that he took great pride in and spent a lot of effort in producing,” his son said.

Sullivan is survived by three children and seven grandchildren. His wife of 58 years, Mary, died in 2019.

The CBOE honored Sullivan with a moment of silence on its trading floor before the market opened Tuesday.

Visit the Chicago Tribune at www.chicagotribune.com