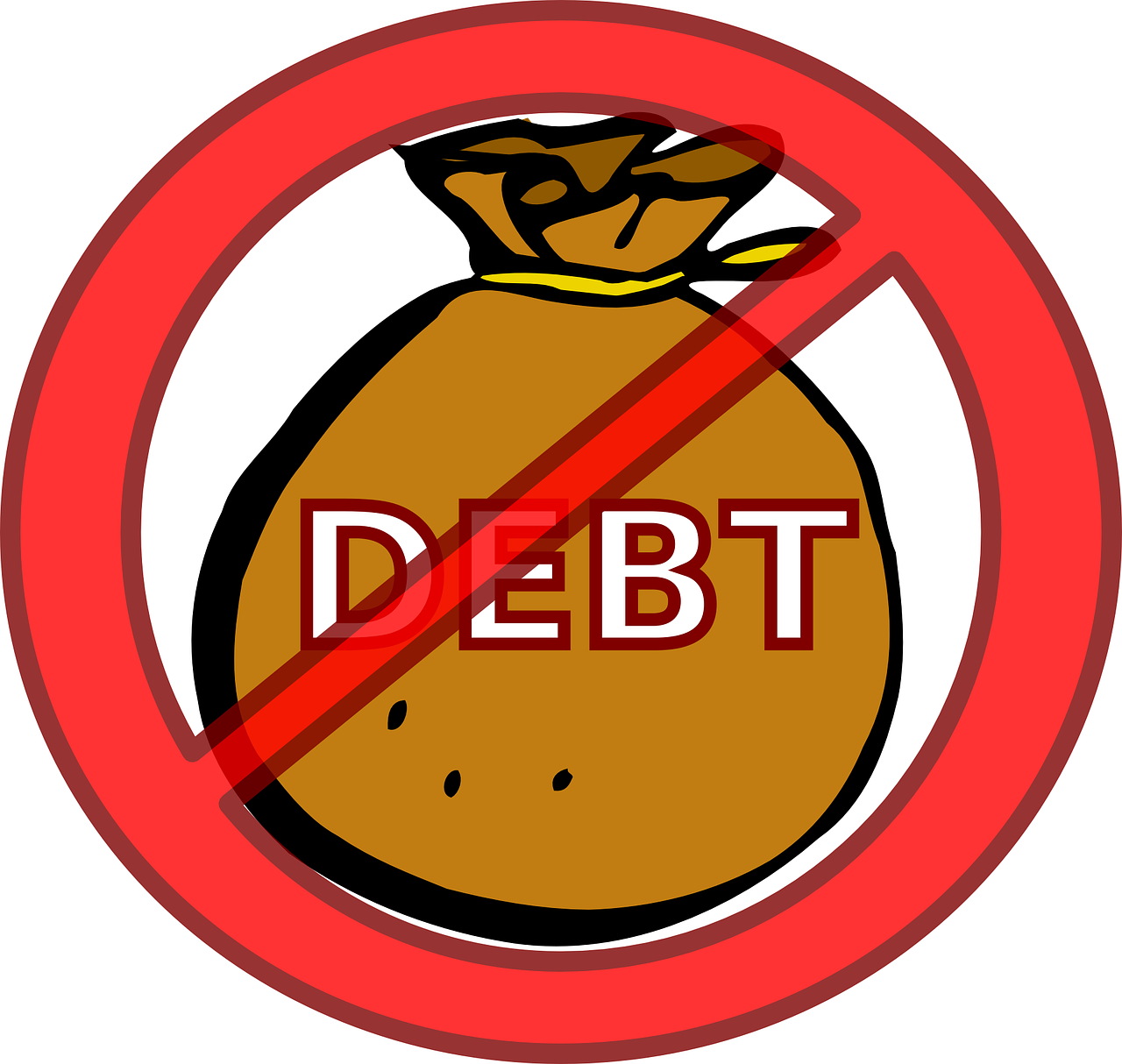 International Personal Finance (OTC:OTC:IPFPF) is in a field that I think is going to disappear soon enough. As with others (as happened to Wonga in the UK and across a majority of US states) the issuance of high cost personal credit to the less than credit worthy is, I think, something that is simply going to be legislated out of existence soon enough. Not because I think that it’s a bad thing – I don’t – but because that’s the way the general thinking seems to be going these days, that it is a bad thing.

Yes, it’s true, IPF works in lower income countries (Mexico and central Europe largely) but I expect the wokeness to reach there too soon enough. There’s also technological change coming. The operating method is what we in English English call “doorstep lending”, a physical interaction at the house. I expect that to go entirely digital at some point simply upon cost grounds. Well, OK, Fat Tony and his baseball bat might still remain in business but as a legal business I expect it to disappear. The company has fintech capability but there’s no particular reason to expect the move from the physical to hte digital world to be successful.

So, for the long term I don’t think there’s much here for us as investors.

Clearly, such a physical world business is going to have problems during lockdown and the share price reflects that:

Their accounts also reflect those problems:

Of course, this could just be something to recover from. But there’s another problem out there. They’ve a bond issue coming up for redemption:

More worryingly, FTSE All-Share member IPF warned that the need to refinance a €397m (£367m) bond by next April created a “material uncertainty” about its ability to continue as a “going concern”.

That’s a substantial amount. They’re not going to be able to finance that out of internal cashflows. It must be rolled over, it cannot be finessed in any manner.

Which takes us back to my views at the top there, I think the rest of the market thinks in much the same manner about this business sector. I think that refinancing is going to be difficult.

OK, so I think the company’s in a bad sector for the long term and also has a sword dangling over its neck in the form of that bond to refinance. So, there’s significant risk here.

Which brings us to this view:

James Hamilton of Numis estimates that the market is pricing in a 77% chance of IPF becoming insolvent, or suffering a permanent reduction in capital, or both.

The odds on it being able to refinance the bond issue are probably higher than that. So, the stock is probably underpriced for the risk. Others disagree but then that’s what makes markets, differences of view.

As a long term investment I think this is a really bad idea. However, as a speculation on being able to refinance it has its merits. It’s clearly only for those happy with risk, no widows and orphans need think about this. But assume a refinance, or even the prospect of one, on reasonable terms and there will be a significant uplift.

Be prepared for that not to happen though. This is a speculation on the balance of the risk reward ratio, not a sure thing by any means.

Perhaps a small speculation. As above, this is a significantly risky proposition, all depends upon being able to refinance. The supposition is that the risk of not being able to do so is lower than what is already priced into the stock. That’s what the speculation is about, not the refinancing directly, but that the price over-reflects the risk.

Editor’s Note: This article discusses one or more securities that do not trade on a major U.S. exchange. Please be aware of the risks associated with these stocks.