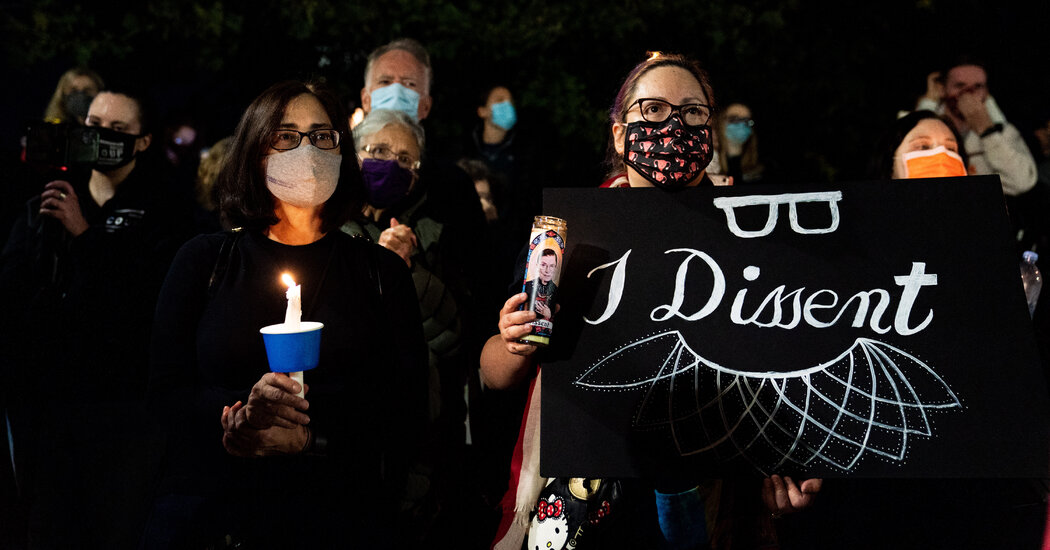 Which party’s voters will be more galvanized? That was a question strategists in both parties were reluctant to speculate about, as they waited for polling data from battleground states to trickle in over the next few days.

While awed at the money Democrats were able to bring in, some conservatives questioned how effectively it could be spent coming so late — just six weeks before the election — when there was a finite amount of advertising time that could still be reserved on television and a diminishing rate of return.

“The number of truly persuadable swing voters is so small,” said Ralph Reed, a top strategist for the Christian right, which is organizing voters in states like North Carolina and Iowa where Republican senators face tough re-elections. “Outspending on TV is largely firing a shotgun at the head of a pin,” he added. “Spraying a lot of expensive fire to a very small target.”

“It is a myth that this money can’t be used, or that every race is already saturated,” he said. “There are lots of viable Democratic Senate candidates who lack the money to get their message out, whether it be direct mail, social media or the radio.”

There has already been some backlash aimed at Amy McGrath, a liberal-donor favorite running against Mr. McConnell. She had raised $47 million by the end of June, despite running in deep-red Kentucky. A Quinnipiac poll last week showed Ms. McGrath down by 12 points, and some Democrats said the money donated to her would be better directed elsewhere.

Neither Ms. McGrath nor another top fund-raising Democratic candidate, Mark Kelly in Arizona, were included in the Crooked Media listing. The McGrath and Kelly campaigns did not disclose their weekend fund-raising figures.