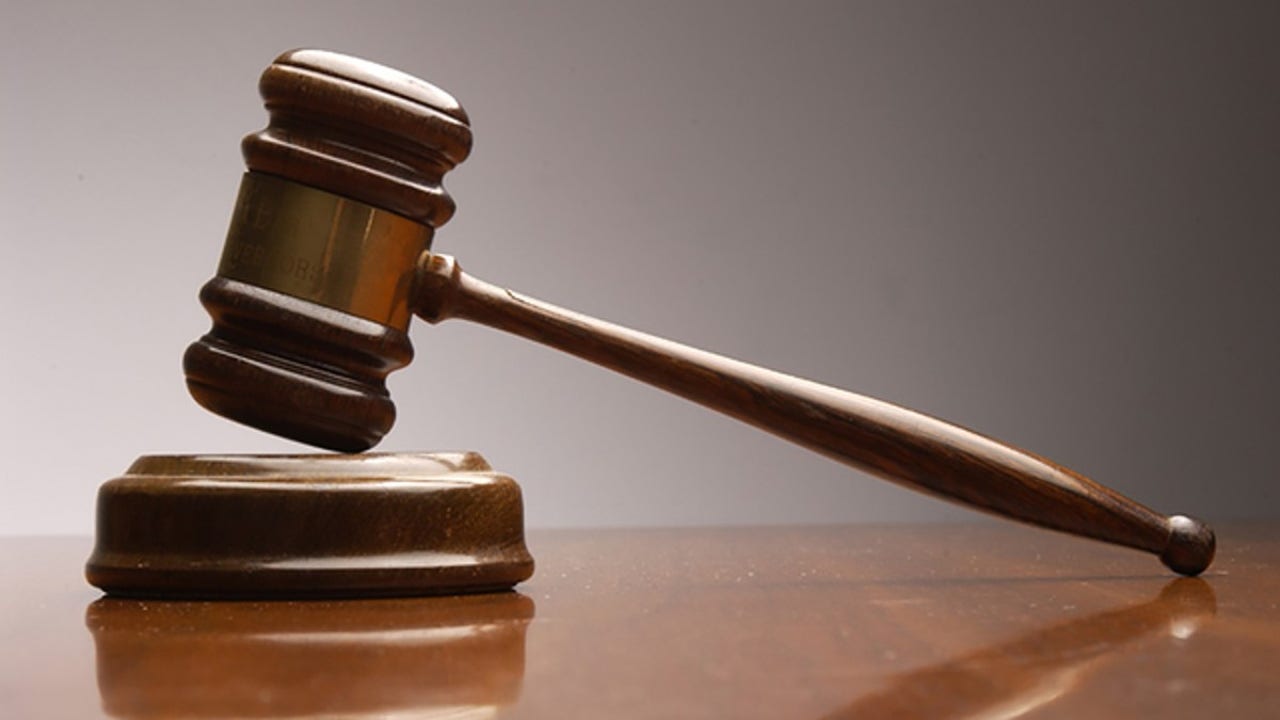 HARTFORD, Wis. – A Hartford woman has been charged with a multi-million-dollar wire fraud and money laundering scheme. The accused is 61-year-old Vicki Berka.

A news release from U.S. Attorney’s Office says beginning in approximately July 2014, and continuing through at least September 26, 2017, Berka devised a scheme to defraud a Milwaukee business for which she served as Chief Financial Officer.

According to the indictment, Berka used her position and bank account login credentials to embezzle approximately $2.7 million from Bader Rutter & Associates (“Bader”) for over three years. The indictment alleges that Berka used her authority to initiate numerous ACH transfers from Bader’s corporate accounts into a bank account she controlled and then made false entries in Bader’s general ledger to disguise her embezzlement.

The indictment also alleges that after the proceeds of her fraudulent scheme went into her bank account, Berka engaged in unlawful monetary transactions by transferring and spending these proceeds.

The Federal Bureau of Investigation investigated the case.