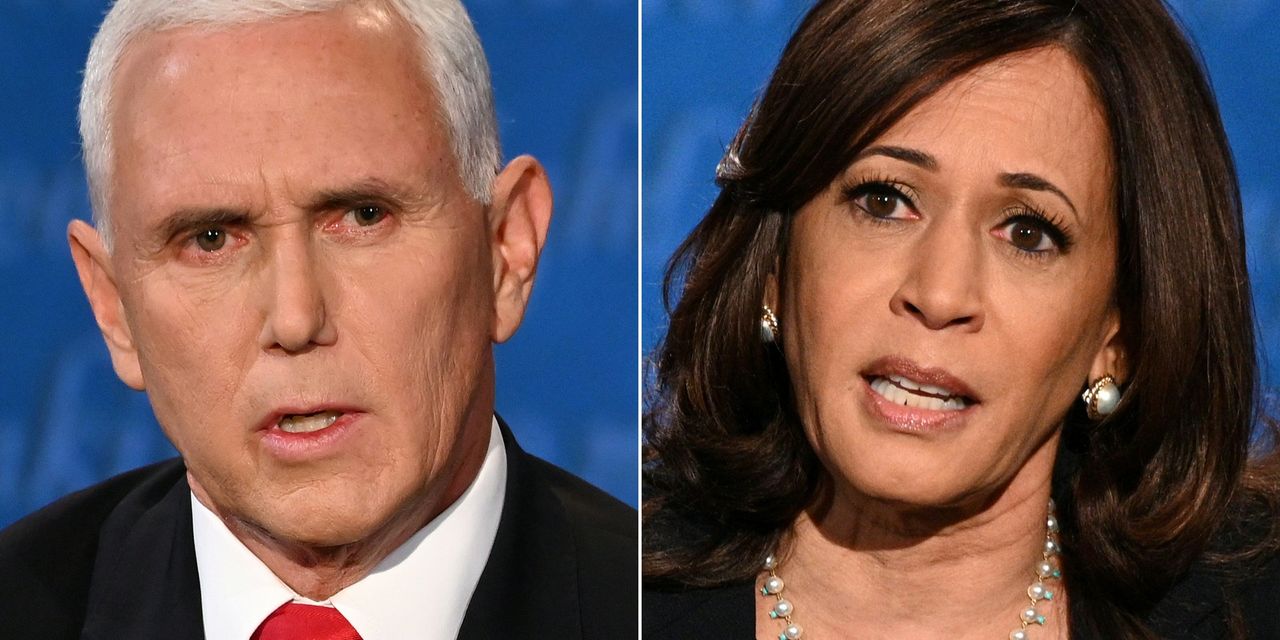 In a discussion about financial transparency and President Trump’s refusal to release his tax returns, Sen. Kamala Harris said the American people have a right to know to whom President Trump owes money.

That information is public already: It’s part of the financial disclosures required of presidential candidates and senior public officials, and he owes money to Deutsche Bank among others.

Those disclosures are in broad ranges and they are different from tax returns. Mr. Trump’s refusal to release his tax returns departs from a norm that his predecessors followed and that former Vice President Joe Biden has followed, but the president has not done so.

Mr. Pence said the president had paid tens of millions of dollars in taxes, but he offered an expansive definition that included payroll taxes and property taxes. That would go far beyond typical definitions of tax payments.