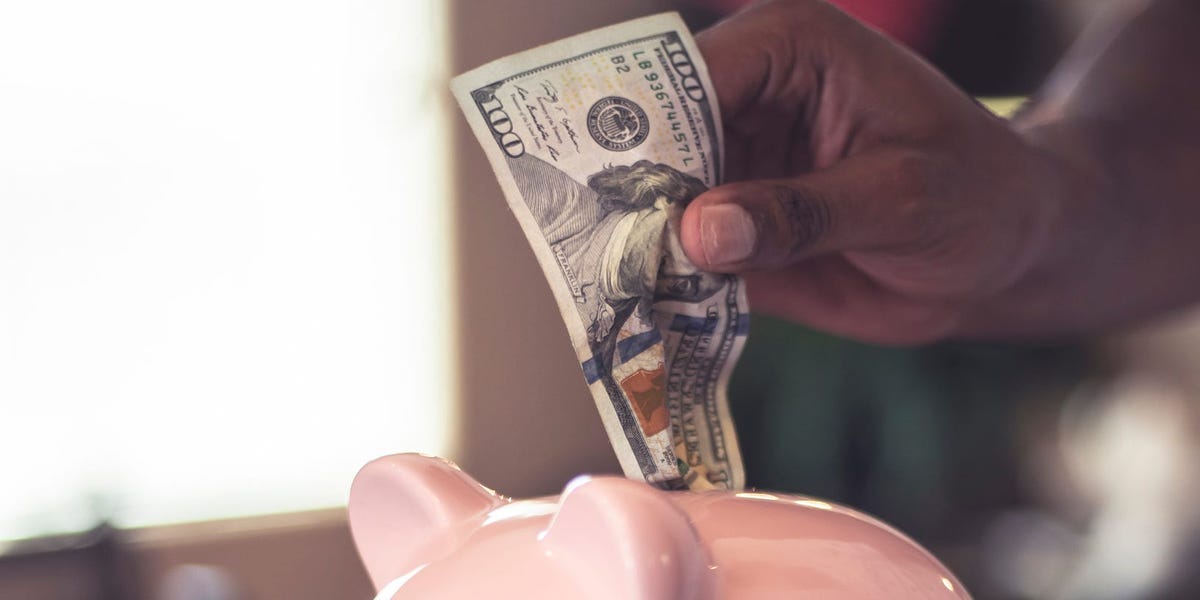 Online video games “Fortnite” and “Roblox” have overtaken sweets and books as the main target of kids’ pocket money spending in the UK, according to a pocket money app.

A study by RoosterMoney of 24,000 kids in the UK aged between four and 14 had Roblox, a virtual gaming platform, in top spot, followed by Epic Games’ “Fortnite,” a battle-royale video game.

Within these games, users can buy outfits and accessories to personalize virtual characters.

Epic Games has been fighting with Apple since “Fortnite” launched its own in-game payment system in August, breaking the rules of the App Store.

Lego came in third in the pocket money league table, which assessed children’s spending during the pandemic, while traditional purchases of books, magazines, and sweets slipped down to fourth place, from the top spots in the list.

Their teeth aren’t the only thing kids are saving this year: The Roostermoney study — which surveyed children that use the app, designed to help children save and manage money — revealed that kids are stashing away 43.5% of their pocket money on average, compared to 38% in 2019, a 14% rise.

Lego, Roblox and Apple are the top three brands that children save up for, the study found.

The average UK adult savings rate is 5.5%, according to The Money Charity.

A spokesperson from Roostermoney told Business Insider that the premise of the pocket money app is to help kids be better with cash, and to educate them on how to save. Children can use the app to log what they spend their money on, allocating it into different pots to save for the next trend, whilst parents monitor their spending.

The CEO of Roostermoney, Will Carmichael, said in a statement that he hopes parents have used the last few months to have more conversations with their kids about money.

“With the last few months accelerating our move to becoming a cashless society, we can see that reflected not only in our own spending habits, but in that of our children too,” he said, adding that it’s encouraging that saving rates are high.

Further research from Roostermoney sent to Business Insider revealed that the most common chore for children receiving pocket money is cleaning their bedroom — while the most lucrative chore is washing the car. Parents are likely to give their child an extra few pennies for being good, as well as brave, the research said.