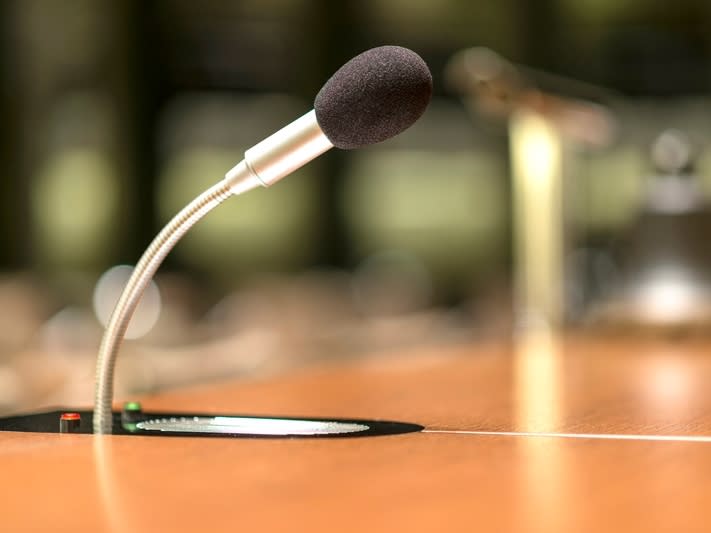 WAUKESHA, WI— Waukesha County Board of Supervisor’s Finance Committee will hold a public hearing on the 2021 budget at 8:15 a.m. Wednesday. The public hearing will be held in the County Board committee room which is located at 515 W Moreland Blvd Room AC130, according to a news release.

If the public cannot attend the hearing, they are encouraged to submit comments on the budget by emailing: [email protected] Comments received will be distributed to the County Board of Supervisors.

County Board Supervisors have until November 4 to propose amendments to the budget. The budget is adopted at the board’s November 10 meeting.

If the Waukesha County 2021 budget is approved, the tax rate will drop to the lowest level since 2009.

The budget invests in public safety and economic development while falling under the state levy cap and cutting the county tax rate for the seventh consecutive year. The Board of Supervisors is expected to pass the final budget in November, according to a news release.

“Our history of conservative budget practices and AAA bond rating has allowed us to weather the COVID-19 storm with little change to revenue,” Farrow said in a previous news release. “This budget supports Waukesha County’s goals of creating a safe, economically vibrant community for residents while keeping taxes low. More than half of new tax levy will go toward public safety. Infrastructure projects geared toward long-term safety, efficiency and economic development are also heavily supported.”

The 2021 budget allocates a large portion to public safety, including $600,000 in new tax levy supporting the sheriff’s department.

More than $330,000 will also support public safety programs, including emergency preparedness, which includes 911 dispatch and courts.

The budget also invests in infrastructure projects vital to the safety, economic development, and longevity of roads and facilities, like construction on Moorland Road and North Avenue, two of Waukesha County’s most important corridors. The budget includes the necessary funding to complete phase one of the courthouse project, the release said.

The 2021 budget also continues to fund the public health response to the COVID-19 pandemic at current levels, with continued leverage of federal funding as available to supplement operations.

This article originally appeared on the Waukesha Patch