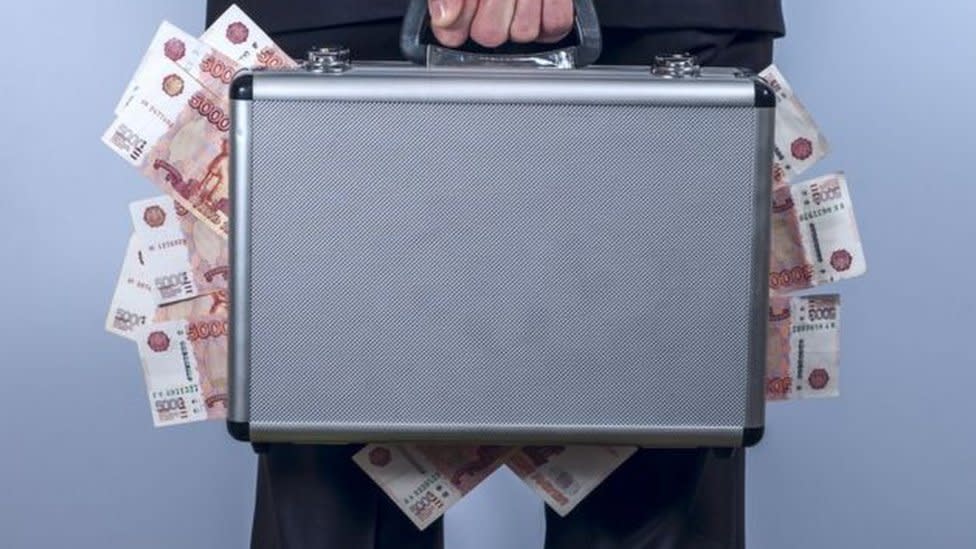 The UK’s record of companies is to be reformed to introduce proper checks on whether directors are real people, in an attempt to combat major crime.

The long-delayed reform, announced by the government, comes after years of evidence that Companies House is serially abused by gangsters and fraudsters.

The reform will finally force companies to prove who their directors are.

Experts on corruption and white collar crime say billions of pounds of illicit profits are laundered through the lax Companies House system every year.

While the announcement has been roundly welcomed by campaigners, it’s not clear when the change will be implemented because it will require legal changes to be passed in Parliament.

What is Companies House?

Companies House is the UK’s register of firms, their directors and the significant shareholders who control the business.

The register is such an important part of global business, it is searched million of times a day by people who need information on British companies.

But despite its importance to assuring the legitimacy of trade, directors don’t need to prove who they actually are.

For years critics have said that this basic lack of identity-checking has allowed global criminal networks to make the UK the go-to destination for swift and invisible money-laundering.

Organised crime gangs set up front companies with fictitious directors and their profits disappear before they can be tracked down – not least because the directors cannot be traced.

‘No place to hide’

Under the government’s plan, directors will no longer be able to be appointed until their identity has been verified by Companies House.

Ministers say this simple change will help businesses and individuals know who they are dealing with – and help the National Crime Agency track down suspects.

Lord Callanan, Minister for Corporate Responsibility, said: “Mandatory identity verification will mean criminals have no place to hide… and ensure people cannot manipulate the UK market for their own financial gain.”

The global scale of the problem became clear three years ago after a major investigation revealed how corrupt officials from Azerbaijan and Russia funnelled huge sums through UK companies run by fictional directors.

A separate Italian investigation found a British company, linked to the mafia, was supposedly run by a man whose name was listed as “The Hen Thief”.

More recently, a former boss of the Naples mafia, told the BBC how he’d worked with British criminals to profit from exploiting Companies House’ lax rules.

One estimate from Transparency International (TI), which investigates corruption, identified almost 1,000 front companies responsible for up to £137 billion of suspected criminal money flowing through the UK.

Steve Goodwich of TI said: “These much-needed reforms are already long overdue and should be tabled at the earliest possible opportunity.

“New powers for Companies House will be most effective if they are coupled with the introduction of transparency over the true owners of overseas companies holding UK property. This would strengthen our defences against illicit financial flows.”

And Helena Wood, a financial crime expert at the Royal United Services Institute think tank, urged the government to give Companies House more resources to properly look into the background of potential directors.

“These reforms need to be accompanied by a review of Companies House’s overall role, including a more explicit role for the Registrar of Companies as the protector of UK corporate integrity,” she said.