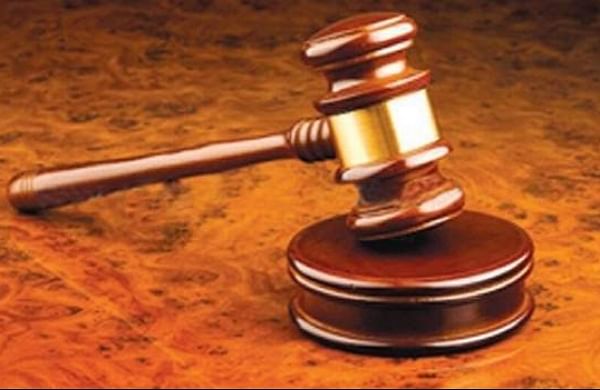 NEW DELHI: A Delhi court has granted bail to a former director and other senior officials of Bhushan Power and Steel Private Limited (BPSL) in a multi-crore money laundering case pertaining to an alleged bank loan fraud.

The accused had appeared before the court in pursuance to summons issued to them by it earlier.

While granting bail the court imposed several conditions including that no accused shall leave the country without its prior permission and not try to influence any witness or tamper with evidence.

“Considering the entirety of circumstances, this court is of the opinion that ends of justice require that all the accused be granted bail subject to their furnishing personal bonds and surety bonds for a sum of Rs one lakh each,” the court said.

The court accepted the arguments of advocate Vijay Aggarwal, representing the accused, including the former director and secretary, of the company, that all the accused cooperated during investigation.

The court, while granting bail, observed that “so far as flight risk is concerned, all the passports are with the court and directions have been given to the accused not to leave the country without the permission of the court.”

“Regarding the apprehension of influencing witnesses, it is only an apprehension without there being any concrete material for giving serious consideration to this apprehension. Moreover, law enforcement agencies are always at liberty to take steps in the event of any such development coming to their notice in accordance with the law,” the court added.

The court had earlier granted bail to the company’s former CMD in the case.

The accused were not arrested and the charge sheet was filed without arresting them.

The Enforcement Directorate (ED), in its first charge sheet in the matter, stated that Sanjay Singhal was the “mastermind” behind the diversion of loan funds.

The court had taken cognisance on a charge sheet, which named 24 persons and the company as accused.

According to the ED, the company and its directors had deliberately defaulted in repayment of the loan amount to lender banks as per the time schedule and their accounts remained continuously irregular.

ED said that these proceeds of crime were laundered by the way of infusion in the form of equity in BPSL, creation of assets in the name of self or family members directly or indirectly.

Singhal was arrested by the ED on November 22 last year in connection with the money laundering case pertaining to the alleged bank loan fraud.

The ED had attached properties amounting to Rs 204 crores belonging to Singhal.

Recently, the agency also attached immovable properties worth Rs 4,025.23 crore of Bhushan Power and Steel Limited in the alleged bank fraud case under the Prevention of Money Laundering Act, 2002.