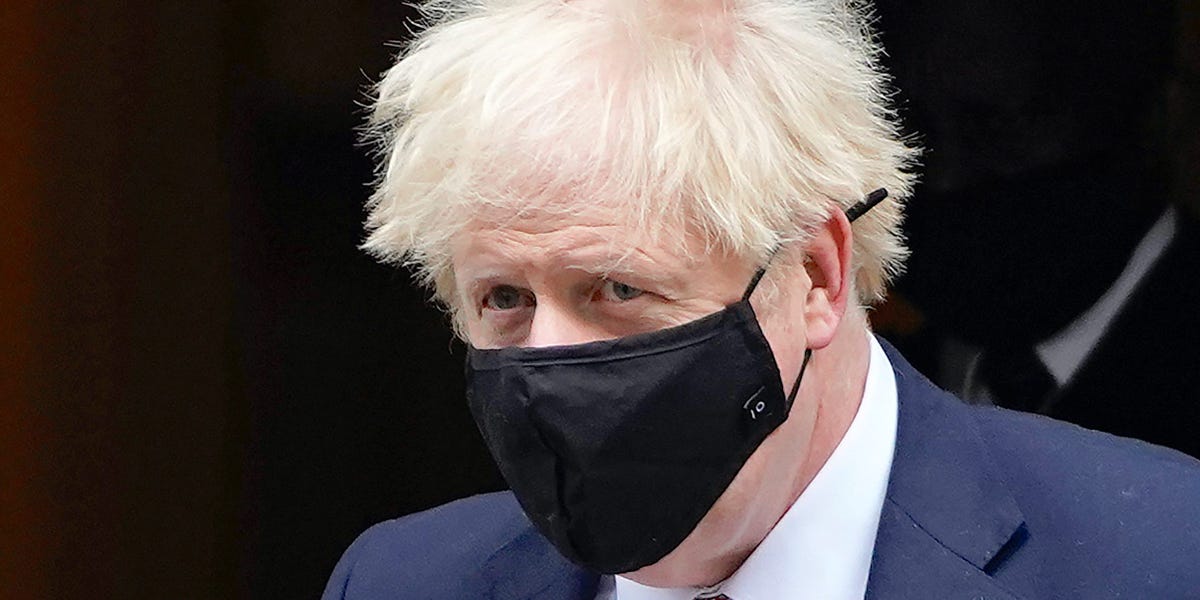 Households will be barred from mixing indoors and pubs and bars will be closed from Wednesday in large parts of England under a new system for local lockdowns.

UK Prime Minister Boris Johnson on Monday afternoon unveiled details of the new “local COVID alert levels,” under which areas of England will be put into one of three categories — “medium,” “high,” and “very high” — depending on their rates of coronavirus infections and hospitalizations.

Johnson told members of Parliament that he took “no pleasure” in announcing the restrictions but insisted that “we must act to save lives.”

Areas in the “very high” tier will have the strictest rules. Household mixing will be banned, and people will be advised not to travel outside their area except for essential reasons like for work or health. Pubs and bars will be closed, though pubs that can operate as restaurants will be allowed to stay open as long as they serve alcohol only with meals.

“In these areas the government will set a baseline of prohibiting social mixing indoors and in private gardens and, I’m sorry to say, closing pubs and bars,” Johnson told MPs.

Schools, universities, and stores will remain open, however.

Areas in the “high” tier will ban household mixing indoors, while those in the “medium” tier will be asked only to follow the current national rules such as wearing face masks, observing the “rule of six,” and following the 10 p.m. curfew for hospitality settings.

The Liverpool City Region is the only area in the “very high” tier as things stand.

The toughest restrictions  — “very high” — are designed to be a baseline, and local authorities will be allowed to impose further restrictions if necessary, Johnson said. The prime minister will explain the new system to the public in a televised press conference on Monday evening alongside his scientific advisors and Chancellor Rishi Sunak.

Johnson’s opponents on Monday afternoon. accused him of losing control of the outbreak.

“I am now deeply sceptical whether the government has got a plan to gain control of this virus,” said Keir Starmer, the Labour Party leader.

“We tried to give the prime minister the benefit of the doubt, but it increasingly feels like the Prime Minister is several steps behind the curve and running to catch up with the virus that he has lost control of long ago.”

Andy Street, the Conservative mayor for the West Midlands, said he was “disappointed” by the UK government’s decision to put the region in the “high” tier and urged it to “review this decision as soon as possible.” He added that restricting hospitality businesses “will not solve” the region’s “main problem” of virus transmission in households.