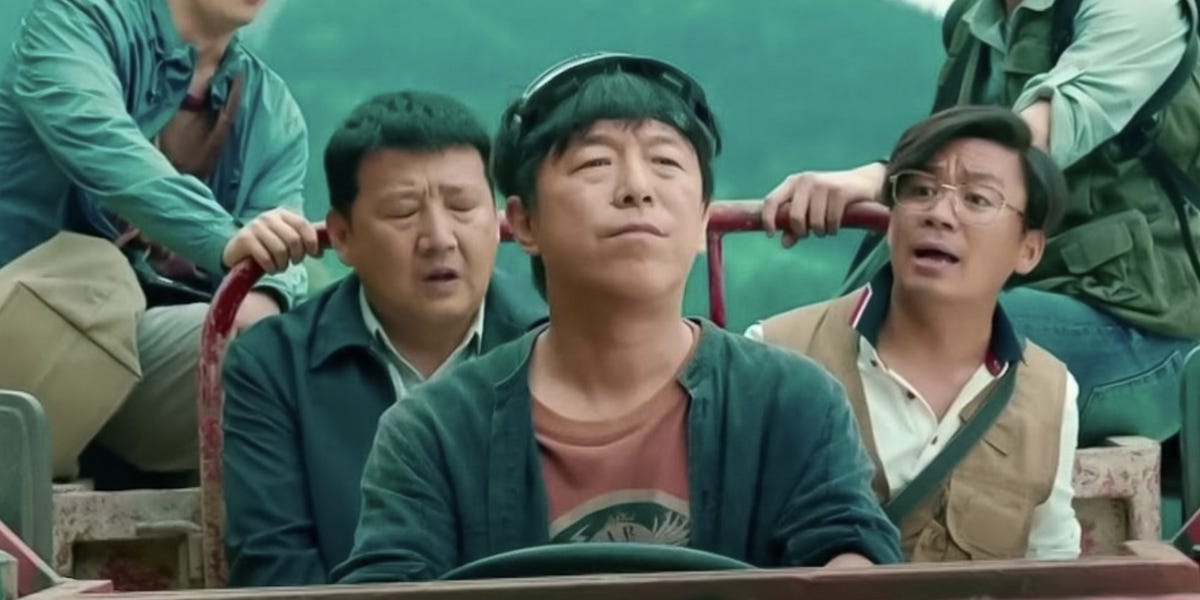 Two Chinese films grossed more than $150 million each in China over the weekend as theaters in the US continue to struggle.

“My People, My Homeland” grossed $157.5 million in its debut over the weekend and the animated Chinese movie “Legend of Deification” earned $151.7 million, according to Box Office Mojo. The movies were released during the region’s National Day and Mid-Autumn Festival holiday period

It’s a significant rebound for the region, which is the second largest theatrical market in the world behind the US. China shut down all 70,000 of its movie theaters in January as the coronavirus spread and the local box office had dropped by nearly $2 billion in the first two months of the year compared to 2019.

Movies in the US are nowhere close to making that kind of money at the box office. When theaters reopened throughout the country in August, a Morning Consult survey of 2,200 US adults found that only 17% said they’d be comfortable returning to an indoor theater immediately.

The biggest release during the coronavirus pandemic, Christopher Nolan’s “Tenet,” opened in North America last month with $20 million, which included advanced screenings. The movie, which cost $200 million to produce, has earned $45 million domestically since then and more than $300 million worldwide, suggesting it’s faring better internationally.

Studios have delayed tentpole releases like “Black Widow” and “No Time to Die” to next year, leaving theaters without a potential blockbuster to lure audiences back.

The theatrical market is so grim that the major chains Cineworld and Regal plan to close all locations in the US and UK on Thursday. AMC Theatres, the world’s largest theater chain, and Cinemark plan to stay open. But Jeff Bock, the Exhibitor Relations senior media analyst, thinks that the dominoes will start to fall soon.

“Without major product, the major chains are like cruise ships lost in the Bermuda triangle,” Bock said.