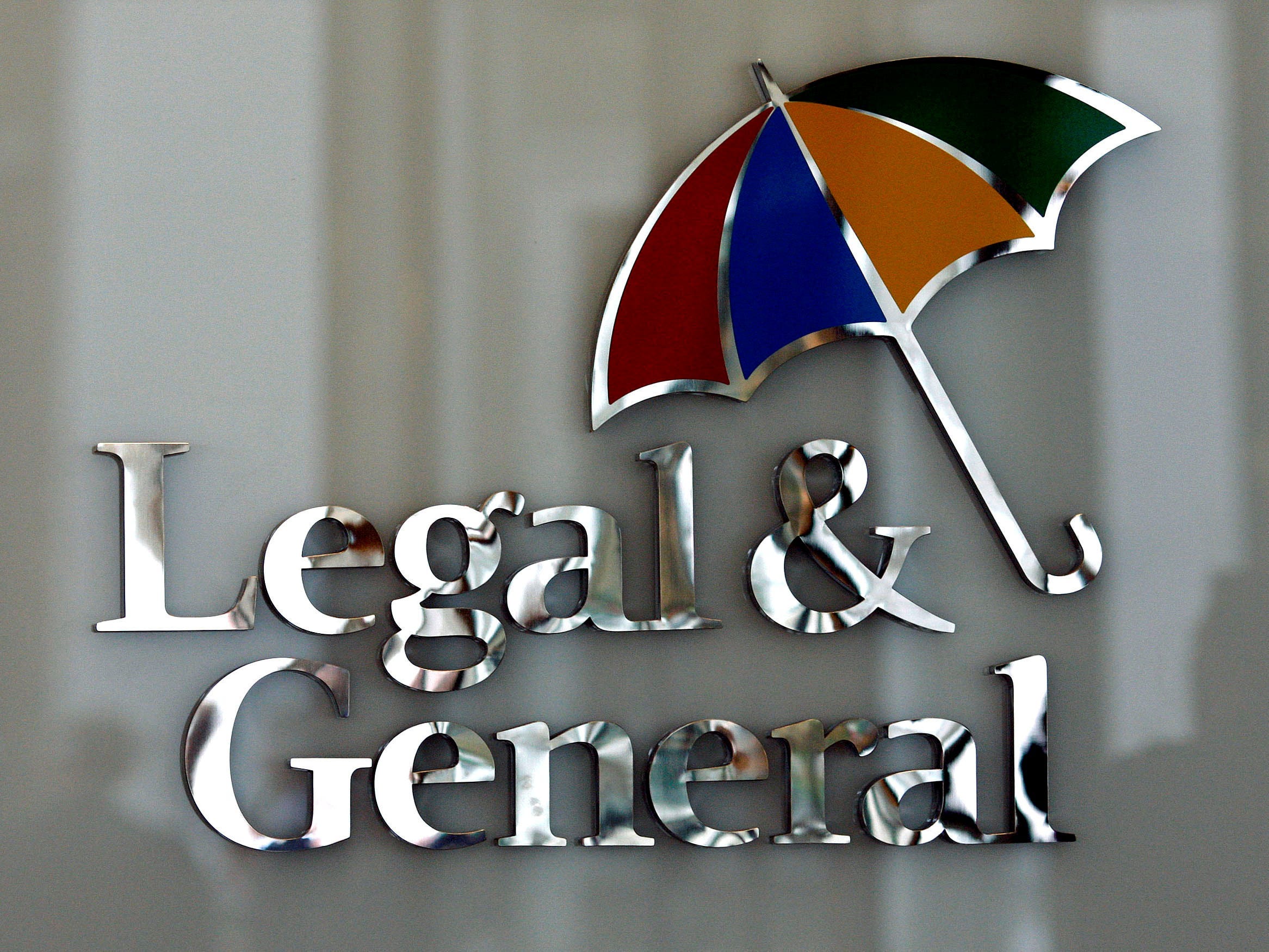 Britain’s largest asset manager Legal & General Investment Management, which oversees around $1.6 trillion in assets, is significantly increasing the number of companies it covers under its Climate Impact Pledge.

Not long after the introduction of the 2015 Paris Agreement on climate change, LGIM introduced the Climate Impact Pledge, which would assess and engage in the climate strategies of 80 of the world’s largest companies across six sectors.

Now LGIM is expanding and updating the Climate Impact Pledge to oversee 1,000 companies and making the climate rankings for those companies publicly available, using a traffic light system.

The companies are selected from 15 climate-critical sectors and are responsible for 60% of all greenhouse gas emissions from listed companies, Meryam Omi, head of sustainability and responsible investment strategy for LGIM, said in a blog post.

“To help accelerate this momentum, LGIM is ramping up the ambition of its Climate Impact Pledge engagement programme,” Omi said.  “We are leveraging new data sets and analytics, vastly increasing the sectors and companies covered, in a concerted push to drive more transparency in the market and help companies build resilient strategies. And, in keeping with our belief in ‘engagement with consequences’, we will systematically hold companies accountable through voting and investment sanctions.”

Read More: The founder of the world’s first vegan ETF explains how her market-beating fund is naturally built to include the pandemic’s biggest winners – and why industry titans like Facebook and Uber fit the bill

LGIM is seen to be a leader in sustainable investing, having recently been listed in the UN Principles for Responsible Investment 2020 leaders group, which contains PRI signatories that have demonstrated responsible investment excellence and have excelled in the theme of climate reporting.

Part of the Climate Pledge involves creating a sanction list for companies that continue to demonstrate poor performance and show limited improvement toward climate change initiatives.

In the October 2020 report, LGIM noted that 7 of the 10 largest improvements in scores since 2019 were made by companies on the sanction list. The company currently has 13 companies sanctioned, including ExxonMobil and China Construction Bank.

Now, around 500 of the companies with poor scores relative to their size will receive letters detailing LGIM’s assessment of their approach to sustainability, Omi said. LGIM will continue to sanction companies that continue to fall short of the company’s minimum standards.

Around 60 companies that are seen to be influential within their sector will be selected for in-depth engagement on why they can, and should, embrace the transition to net-zero carbon emissions over the next few years, LGIM said.

Read More: A fund manager beating 90% of his rivals told us why he actively avoids companies with giant profit margins – and shares 5 stocks he thinks will keep winning for years