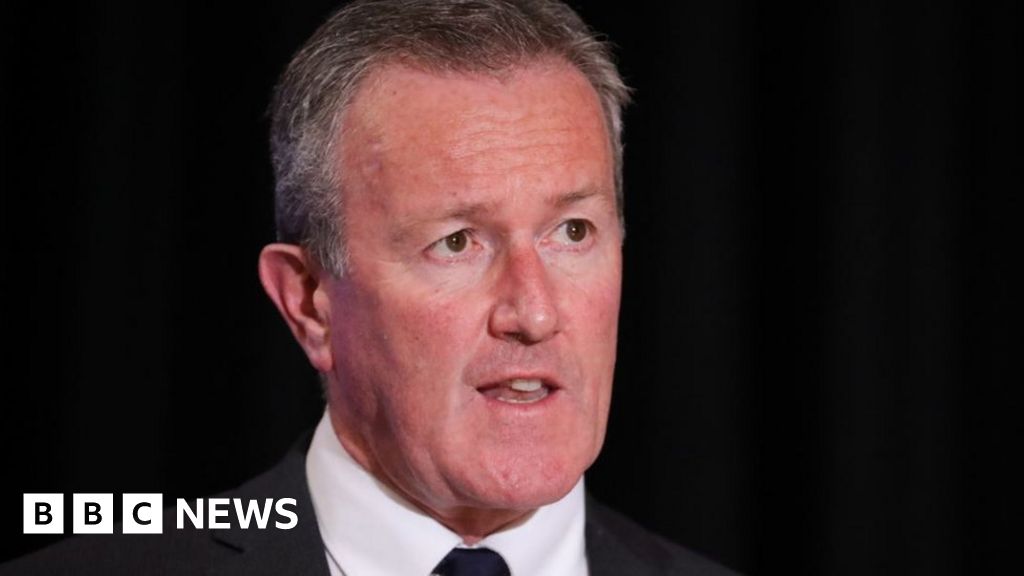 The Stormont finance minister and his Welsh and Scottish counterparts said they “have concerns” about what the UK Internal Market Bill will mean for funding for the devolved governments.

Conor Murphy, Rebecca Evans and Kate Forbes say the bill will allow the UK Government to spend in devolved areas.

They said the money could be spent with no engagement with the devolved nations.

That includes how EU funding will be replaced after Brexit.

Earlier this week MPs backed the Internal Market Bill which gives the government the power to override parts of the UK’s Brexit agreement.

Today the finance ministers from the three devolved nations of the UK issued a joint statement outlining their concerns about the financial implications of the bill on the devolved governments.

Northern Ireland’s Finance Minister Conor Murphy said it was “greatly concerning” and could have “huge implications for the Good Friday Agreement”.

He said: “The British government should not interfere in funding matters which are currently the responsibility of the devolved administrations.

“It is also imperative that they provide details on the scope of the Shared Prosperity Fund.”

“This will be a vital source of replacement funding for devolved areas and the lack of meaningful engagement to date is extremely disappointing”, he added.

Devolution being ‘clawed back’

Finance Minister for Wales, Rebecca Evans said she was also deeply concerned that the Internal Market Bill could give UK ministers “powers to fund activity in areas which are clearly devolved to Wales”.

She said: “The powers set out in the bill completely undermine devolution and will see decisions currently taken in Wales clawed back by the UK Government.”

Scotland’s Finance Secretary, Kate Forbes said: “It is entirely unacceptable that – with no prior notice – the UK Government has written provisions into the bill that presume Whitehall control over the delivery of replacements for the EU funding programme in Scotland; a programme that Scottish ministers have delivered successfully for decades.”

Ms Forbes said the bill could put funding at risk for schools, hospitals and infrastructure and that they would oppose any attempt to bypass the Scottish government or parliament.

“Not only is it in contravention of the devolution settlement, but it has the potential to create confusion, duplication and unnecessary additional bureaucracy at a time when economic recovery is paramount”, she said.

Meanwhile Downing Street has reached a deal with some of the Tory MPs who are unhappy with the Internal Market Bill.

The Prime Minister Boris Johnson has agreed to amend it, giving MPs a vote before he could use the powers that would break international law.

The move could head off a potential rebellion over the issue next week.