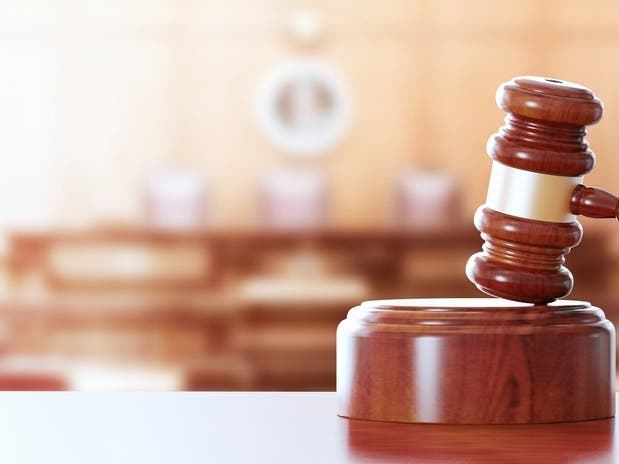 Mani Chulpayev, 43, was arrested in Ukraine and extradited to Atlanta. Chulpayev, along with Lyle Livesay, Kimberly Reiss, and others, allegedly operated an enterprise from at least May 2012 to July 2016 in which they illegally obtained luxury cars and then leased them out to drug traffickers who paid for the leases using cash from their drug sales.

“Chulpayev allegedly profited from years of fraud and by catering to drug traffickers looking for flashy cars and a way to launder their ill-gotten cash,” said Pak. “His arrest and extradition show that we will pursue fraudsters and money launderers no matter where they hide.”

Livesay pleaded guilty to the charges on September 14, 2020, before U.S. District Judge Eleanor L. Ross. Reiss is scheduled for a change of plea hearing on October 22, 2020. Chulpayev was arraigned before U.S. Magistrate Judge Regina D. Cannon.

To build up an inventory of cars, Chulpayev and his associates allegedly recruited straw purchasers – people who would buy luxury cars in their names, but had no intention of actually driving the cars themselves. The straw purchasers would give the cars to Chulpayev to be leased to others, including to drug traffickers who used drug proceeds to pay Chulpayev for the pricey leases.

Chulpayev and his associates would initially make some of the loan payments for the straw purchasers, but then stop, leaving the straw purchasers responsible for making payments. When the straw purchasers inevitably defaulted on the loans, Chulpayev left the banks to try to repossess the cars from the drug traffickers or locate cars that had been moved to other states, stolen, or exported to foreign countries.

This case is being investigated by the Drug Enforcement Administration and United States Postal Inspection Service, with assistance provided by the U.S. Immigration and Customs Enforcement’s Homeland Security Investigations and the United States Marshals Service.

“DEA and its law enforcement partners will continue to target drug traffickers and those who support them with criminal acts such as money laundering and wide-scale fraud, as was the case in this investigation,” said the Special Agent in Charge of the DEA Atlanta Field Division Robert J. Murphy. “The spirited level of law enforcement cooperation made this investigation a success.”