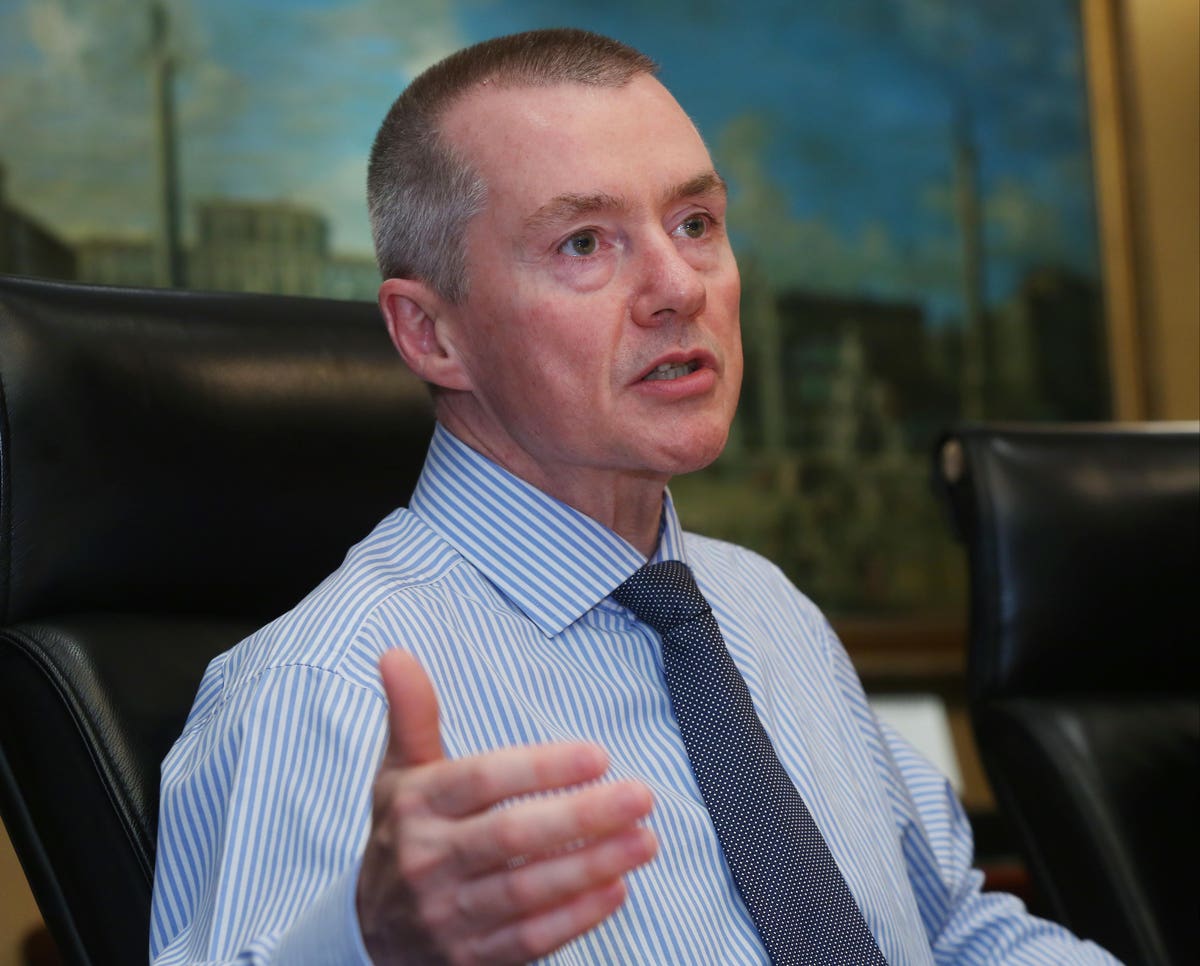 Willie Walsh stepped down from his position as CEO of IAG in September 2020, retiring after a remarkable 41 year career in aviation.

He has been a rare airline leader, successfully making the switch from Aer Lingus pilot, to leading that airline and subsequently both British Airways and IAG.

One or two of Walsh’s achievements would look impressive on a CV but his list is much more extensive, including turning one notable public relations disaster into a success.

At Aer Lingus he succeeded in turning around the airline at a time when it was close to bankruptcy.  Critically, he recognised the growing ascendancy of his neighbouring competitor, Ryanair, and the urgency of mounting an effective response if Aer Lingus was to survive. The airline was reinvented as a low cost carrier.

Moving to the helm of British Airways, he took the lessons learned at Aer Lingus and began to address the airline’s cost base to permit it to tackle a tidal wave of growing low cost competition from easyJet and Ryanair on short haul routes out of London. The market was changing around BA, becoming increasingly dominated by price. The glory days of large numbers of high paying business customers were on their way out. By improving its efficiency, BA’s domestic and European network, historically loss making and regarded primarily as a necessity to feed customers onto long haul flights, was turned to profit.

Another key step instigated by Walsh whilst at BA was the acquisition of bmi (formerly British Midland) from Lufthansa. This airline had struggled financially prior to being bought by Lufthansa but the German airline failed to take advantage of bmi’s strong slot position at Heathrow. Once acquired by BA the slots, which bmi had used primarily for short haul services, were used to bolster BA’s own position and were increasingly switched to profitable long haul expansion.

Perhaps the most pivotal achievement of Walsh’s tenure at BA was to secure the approval by US and European regulators for the airline’s Trans-Atlantic joint venture with American Airlines, something which previous generations of BA management had tried but failed to do.  Granting antitrust immunity to the two airlines, it finally put BA on a level playing field with Air France KLM and Delta and with Lufthansa and United who had already obtained their own immunised joint ventures in the lucrative North Atlantic market.

When BA’s new Heathrow home, Terminal Five opened in 2008, instead of being a day to celebrate, operations descended into melt down and became a public relations disaster. Walsh was furious and while there were failings respectively on both the airport’s and BA’s sides, responsible managers in the airline were quickly fired and remedial action quickly taken to restore operational reliability. The intense focus meant that BA was soon able to mount an advertising campaign highlighting the exceptional levels of punctuality it rapidly began to deliver.

Walsh led IAG from its creation 2011 as a merger between British Airways and Iberia. Facing scepticism from some about the wisdom of a merger with loss making Iberia, known for poor customer service, Walsh appointed experienced Spanish airline executive Luis Gallego to turn around the airline. Iberia has been transformed under Gallego and he now succeeds Walsh at IAG.

Guided by Walsh’s focus on cost discipline and efficiency, a portfolio of airlines has been assembled each addressing different market segments and delivering, up to the pandemic, strong profitability. Growth has come largely by shrewd acquisition, including that of Walsh’s original employer, Aer Lingus. Despite political concern in Ireland about the sale to IAG, the airline has been able to take advantage of the synergies of a larger group, permitting it to build much more strongly on its North Atlantic market position.

It is rare for a pilot to cross the divide into actually running an airline, but I believe Walsh’s time as a Boeing 737 captain has been important to his success as a leader. It has provided him with a clear understanding of the operational side of the business. It is perhaps surprising but there are numerous airline leaders who have neither knowledge nor interest in this crucial aspect of the business.

Pilots need to keep a cool head under pressure and Walsh has appeared unphased when contending with the myriad of crises regularly besetting the airline industry, even extending his tenure to assist IAG through its initial response to the Covid-19 crisis.

His rigorous focus on costs has been reflected in the profitability performance of IAG, its ability to pay dividends and also in the cash reserves on which the Group can now draw as part of its strategy to survive the current crisis. It is much better placed than many of its competitors in this respect and this will leave it better positioned to come out the other side and in being able to exploit opportunities which may emerge.

Certainly, Walsh can be described as combative and determined and this has led to some significant battles with unions, making him something of a hate figure amongst many of their members. I would argue that whilst undoubtedly being a tough negotiator, unions have sometimes misjudged his approach, believing that he had ulterior motives.

In each conversation I have had with him, I have found him to be nothing but straightforward and transparent and my own industry experience leads me to judge that there has always been a clear rationale behind his decisions. Not prepared to sugar the pill, I believe his sometimes tough medicine has actually protected the long term job security of many employees, which weaker management would have failed to do

As he leaves the industry, the achievements I have described stand testament to his business acumen. In one final legacy he leaves a memorandum of understanding between IAG and Boeing for 200 737 Max aircraft, no doubt negotiated on exceptionally good terms. On the assumption that this aircraft is safely returned to service and that the MoU is promulgated, this will deliver financial advantage to IAG for years to come.