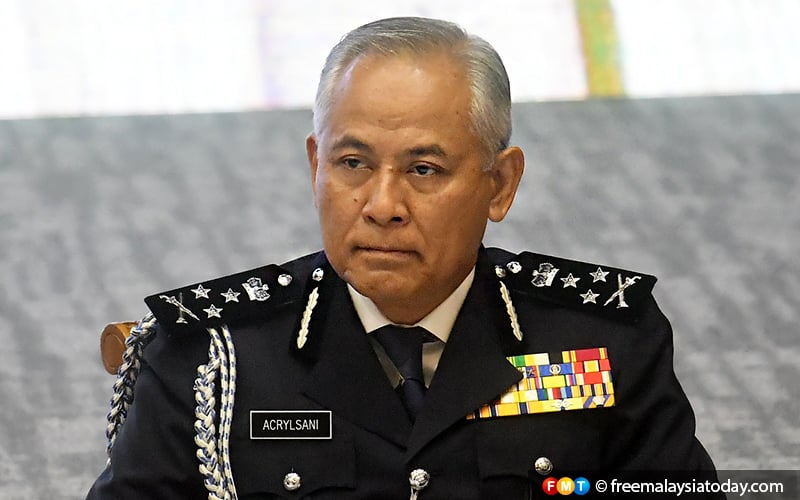 KUALA LUMPUR: Police have confirmed that five policemen have been arrested on suspicion of being involved in a money laundering syndicate related to local celebrities.

He said those detained comprised three officers and two personnel.

“Thus far, only five policemen have been detained, and I have handed over the investigation into this money laundering syndicate to the Malaysian Anti-Corruption Commission (MACC),” he said.

In a related development, Bukit Aman Integrity and Standards Compliance Department director Zamri Yahya said the money laundering case had something to do with the Macau scam.

Meanwhile, according to MACC sources, the commission found about RM100,000 in cash at the residence of one of the detained police officers.

“The police officer is currently detained to assist in the investigation,” the source said.

Earlier today, Bernama reported that police were conducting an internal investigation on claims made on social media about the involvement of police officers in a money laundering syndicate linked to businesses run by certain local artistes.

On Oct 1, Bernama reported that the MACC had summoned an artiste couple to record their statements in connection with a probe over money laundering activities.