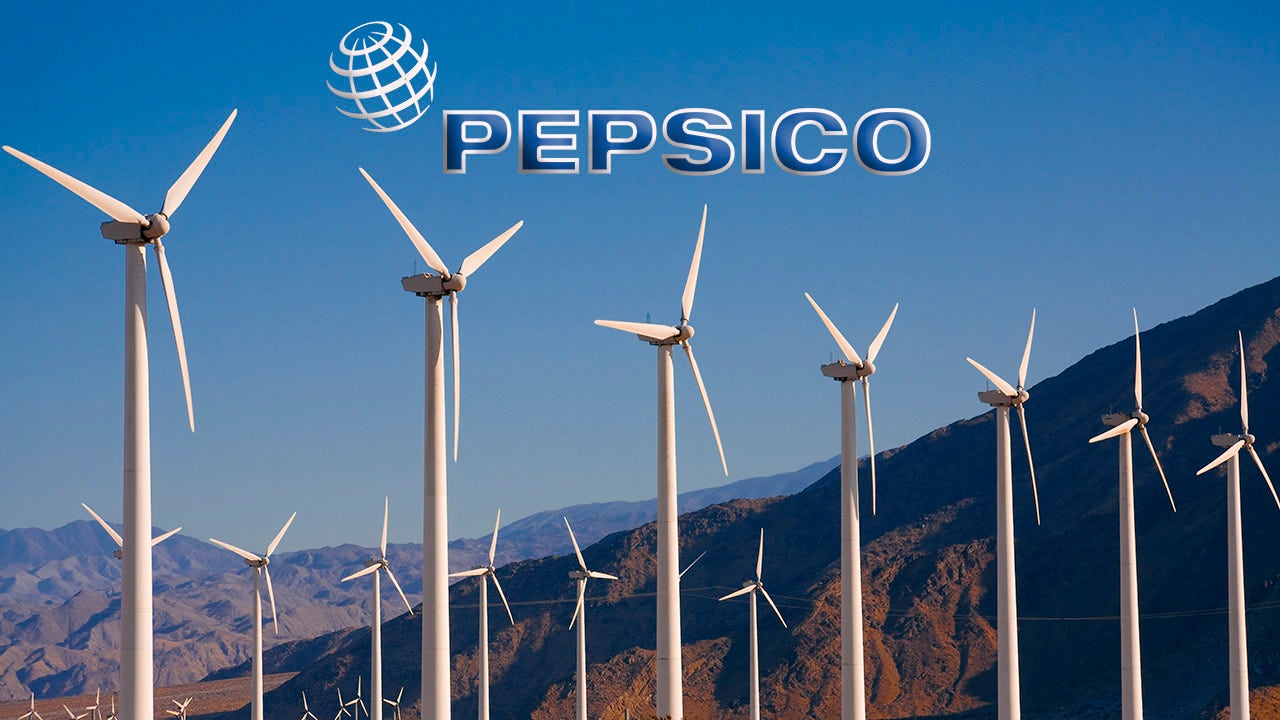 EPA Administrator Andrew Wheeler on the Florida drilling ban extension and how the coronavirus outbreak has impacted the energy industry.

PepsiCo Inc. is transitioning its global business operations to source 100% renewable electricity across all of its company-owned and controlled operations by 2030, the food and beverage giant announced Monday.

The company hopes to expand the effort across its entire franchise and third-party operations globally by 2040, which is said to help reduce approximately 2.5 million metric tons of greenhouse gas emissions, according to PepsiCo.

This is equivalent to taking more than half a million cars off the road for a full year, the company said.

To hold itself accountable, PepsiCo has become the latest company to join the RE100 initiative, a global initiative led by the Climate Group in partnership with CDP that works to bring together businesses around the world committed to 100% renewable electricity.

“We know the responsibility that comes with our size and scale,” Andrew in a statement. “So transitioning PepsiCo’s global business operations to 100% renewable electricity is the right step forward to deliver meaningful impact as we continue to advance our sustainability agenda.”

In order to achieve its goals, PepsiCo says it’s armed with a “diversified portfolio of solutions,” which includes expanding its growing list of onsite wind and solar projects at its facilities around the world. Its global headquarters in Purchase, N.Y., already installed rooftop solar energy panels earlier this year.

Monday’s announcement builds upon its initial effort to “increase its use of renewable energy sources and its transition to renewable electricity in the U.S.” which is its largest market, the company said.

With its latest effort in the U.S., the company is on track to source 56% of its electricity through renewable sources around the world by the end of the year.